Review up to the last time

Data analysis for improving POG 2 ~ Analysis with jupyter notebook ~ shows the causal relationship between the horse profile and the prizes won during the POG period. By analyzing, we were able to grasp general trends such as "mares are disadvantageous" and "earlier birth is more advantageous".

Purpose of this time

Determine the possibility of predicting POG period prizes based on horse profiles by regression analysis.

Let's take a look at the contents of the data to be analyzed again.

Since we want to predict the prize amount based on the profile of each horse, the objective variable is "POG period prize_year-round" and the explanatory variables are "gender", "month of birth", "trainer", "owner", "producer". , "Origin", "Seri transaction price", "Father", "Mother and father" would be appropriate. However, since the "seri transaction price" was not found to have a significant relationship in the previous analysis, it is excluded from the analysis this time.

By the way, among the explanatory variables, the data other than the "seri transaction price" are so-called qualitative data. Therefore, regression analysis cannot be performed as it is.

In such a case, it seems to be a general method * to perform regression analysis after converting qualitative data into dummy variables so that they can be treated as quantitative data.

pandas has a function that converts qualitative data into dummy variables. An example is shown below. 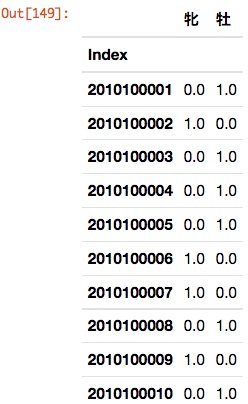 In this analysis, the OLS (least squares method) of the statsmodels module is used. The code used for the analysis is shown below. 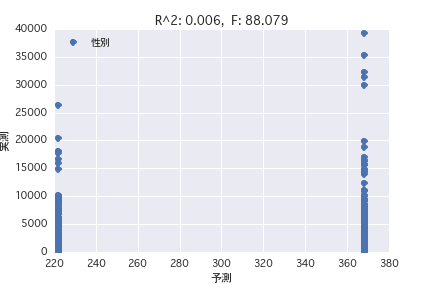 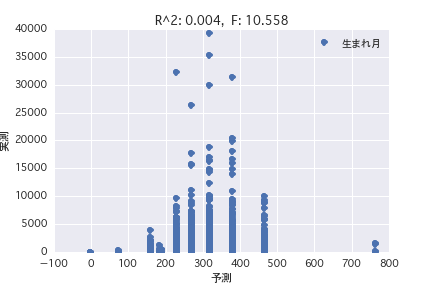 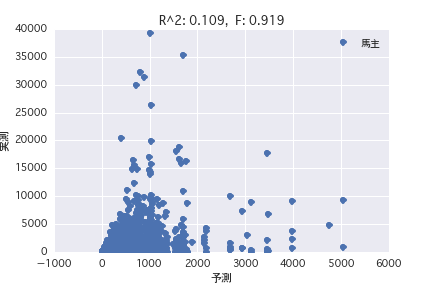 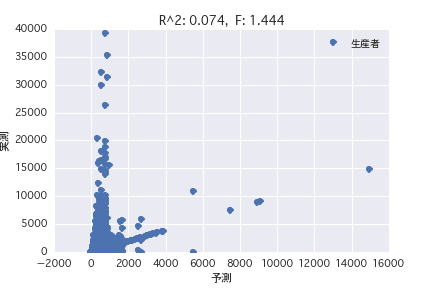 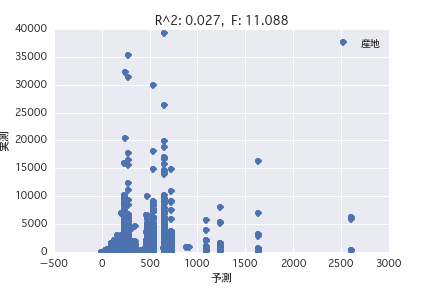 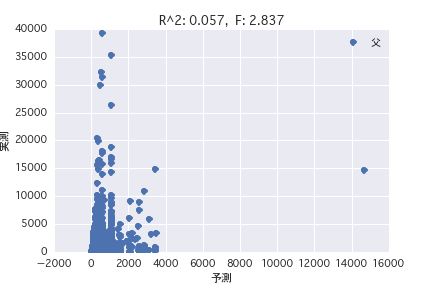 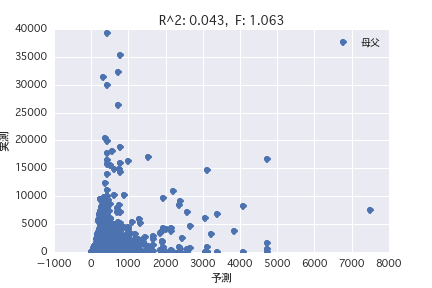 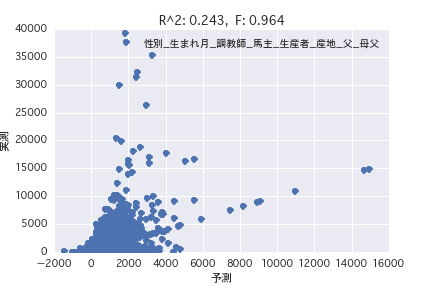