Settings that are likely to be used for the time being

What kind of setting is good

When I checked, the following settings came out in common.

Where is x? Verify what happens when you try the connection for what was.

The settings for root login in / etc / ssh / sshd_config were:

However, the official website states as follows. Amazon Linux 2

** Safe by default ** In Amazon Linux 2, remote access is restricted by using an SSH key pair and disabling remote root login. Amazon Linux 2 also reduces the risk of security vulnerabilities by reducing the number of packages installed on your instance, even though they are not required. Security updates with a severity of "Critical" or "Critical" are automatically applied at first boot. 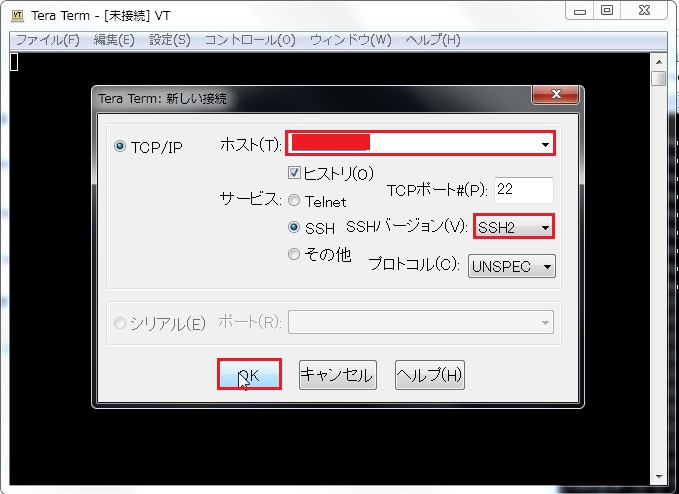 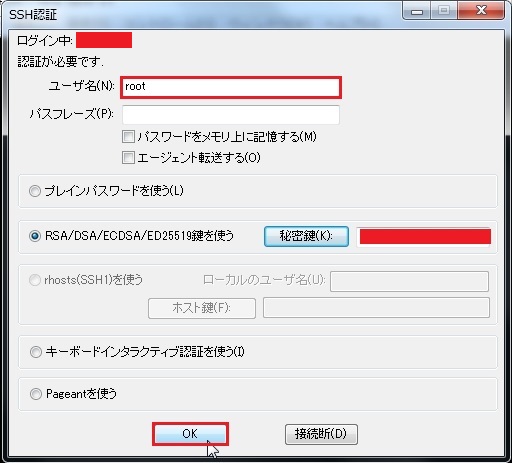 As a result, I could not log in as root as officially, but the above statement output when logging in as root is I wanted to know where it was set, so I looked it up and found that it was set below.

The above is the option of authorized_keys, and it seems that you can set various settings. I did not know that. In this case, it is listed before ssh-rsa.

If you delete the option, you can log in as root ...? So, after taking a backup, try deleting before ssh-rsa.

Now that the authorized_keys settings have been reflected, try a new SSH connection.

It's done. I will check the user just in case.

(After change) PermitRootLogin no

Make a backup of sshd_config and check if you have a backup. After that, change the settings to reflect the settings. 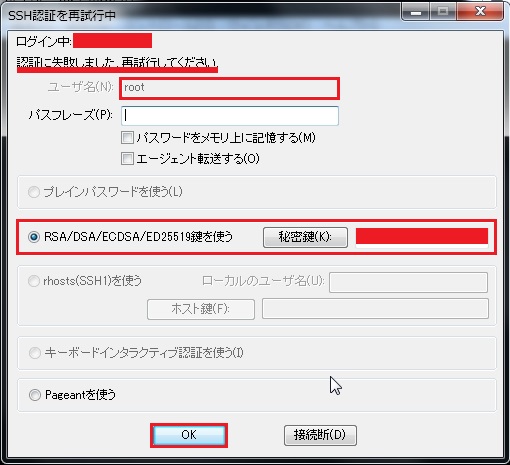 **certification failed. I can't log in to root with the message Please try again **. So, by default, the authorized_keys option prevents you from logging in. If you remove that option, it will not be PermitRootLogin no in sshd_config. I found that I can log in as root.

It turns out that it is better to set PermitRootLogin no in sshd_config. 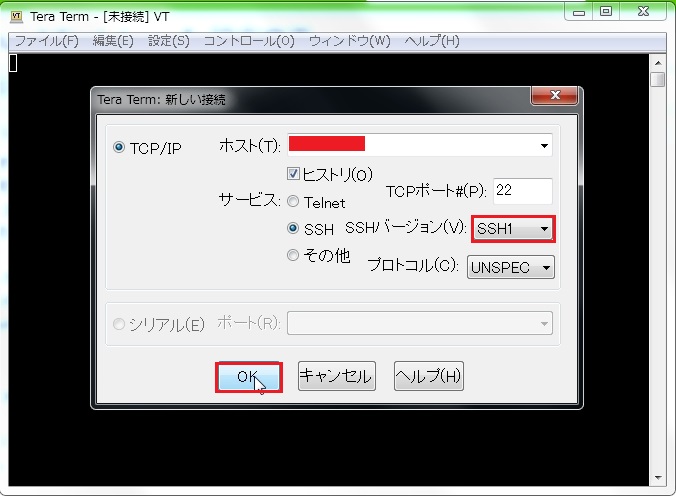 Since SSH v1 was abolished from OpenSSH_7.4, it became SSH v2 without doing anything special.

It turns out that the initial Amazon Linux 2 settings are fine with the above recommendations without any settings. I learned a lot because there were so many things I didn't know.