[PYTHON] [I touched the Raspberry Pi (1)] I summarized the basic operations of Minecraft Pi Edition (2015.5.23 pre-release)

Minecraft, a game familiar all over the world. Today I would like to explain the basic operation of "Minecraft Pi Edition" which should be called the Raspberry Pi version.

When you open MineCraft Pi Edition, the number Pos is displayed in the upper left, which is the current position. The arrangement of the x, y, and z coordinates is as shown in the figure below. It's a good idea to remember that the width direction is x, the height is y, and the depth is z. 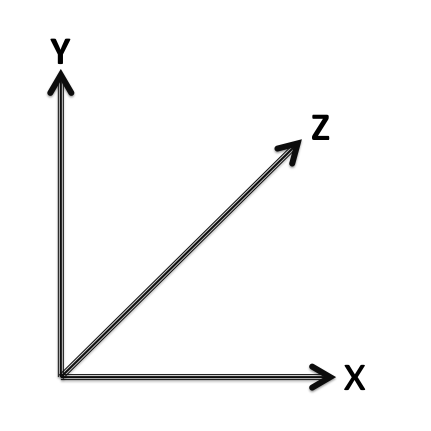 How each key works

You may not be able to escape because you often fall into the sea while operating. In such a case, it is convenient to move to the air once with space or shift.

2. About the menu screen

Minecraft Pi Edition, you can press the "ESC" key to move to the following menu screen. 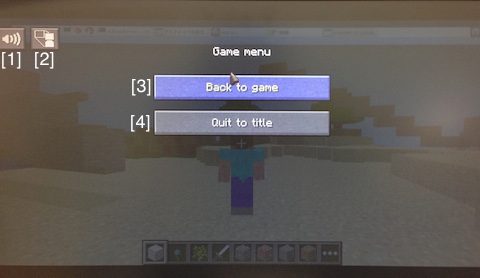 This menu screen will be described below. </ p>

3. Place the block on the ground

Next, I will explain the key operations and mouse operations required to place blocks in the air or on the ground and create free shapes, which is the heart of Minecraft Pi Edition.

When you press the

E key, the following screen will be displayed, and you can select your favorite block from various blocks. </ p> 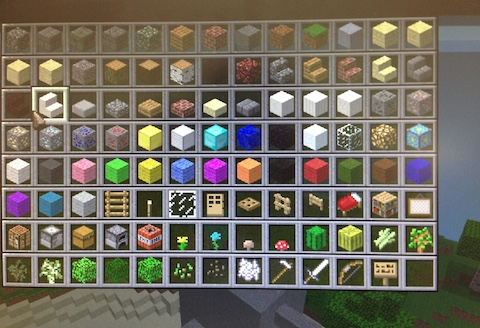 Finally, I would like to introduce the operation from the Python side until it is displayed as minecraft. First of all, if you write the program as follows with vi or a text editor,

If you cd to the folder containing the

file and enter "python specified file name.py", a message will be displayed on the screen. </ p> 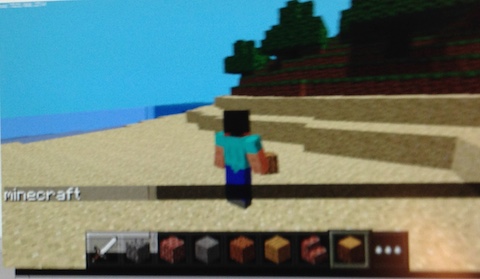 Today, I briefly summarized the basic operation of the game and the operation with Python. Next time, I would like to explain how to place blocks using Python.