In this article, the author who has never used Graphviz uses ** Graphviz ** in ** jupyter-notebook **. By the way, there are various information on the net such as how to use Graphviz. For example

Or something. You can use it regardless of which of the above two articles you set. If you look at the site and feel that this is okay, it's all right. This time, I will mix the two articles a little to create an environment.

First, let's take a brief look at Graphviz. I think it is a summary of the following sites.

Graphviz is an abbreviation for Graph Visualization Software, a tool for creating graphs. A text file written using a data description language called the dot language can be converted and output as an image file. It is also used when drawing decision trees for machine learning. Various platforms (Windows, Mac, Linux) are available. By the way, dot seems to be a program that draws directed graphs. 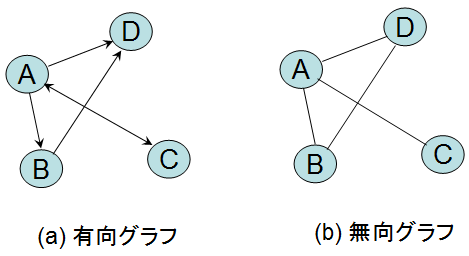 There are two installation methods I tried this time. By the way, when I went to the download page of the official website, it was different from the one introduced on the above site.

Since it will jump to the github page, select the file "2.38 yaml" If you search the link attached to the URL, it will be downloaded without permission.

You can drop the zip file from the here site. Once dropped, all you have to do is unzip the file.

First, load the required libraries. (The user part is your account name)

Basically, it seems that general data sets have missing values, so check

When learning, we have to make it an int type, so we convert the strings'Sex' and'Embarked' to numbers. This time, the numbers are assigned manually, but it can also be converted using dummy variables.

Since the data preprocessing is completed, check once for missing values.

Build a model and train. The depth is 3 layers.

From here, I will draw with Graphviz.

I was able to draw a decision tree.

This time I used jupyter, but of course it is possible with other IDEs. By the way, the hardest part was finding the installation file from the official website.