Installation of Rasberry Pi OS (formerly raspbian) has recently become available from Raspberry Pi Imager. You can install the Raspberry Pi OS immediately by downloading and installing the one that matches your OS from https://www.raspberrypi.org/downloads/. 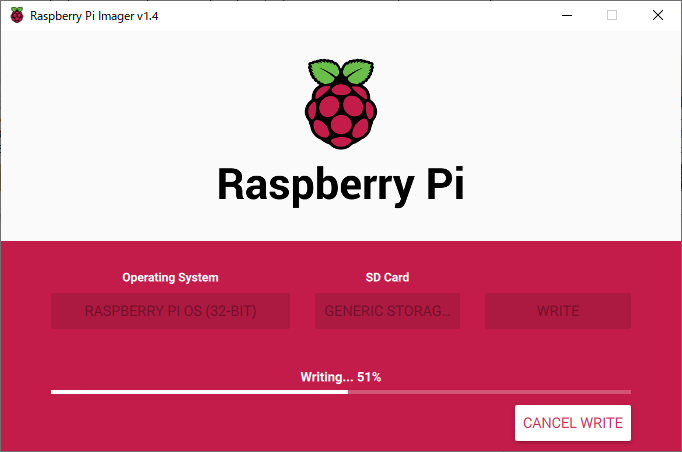 Writing Raspberry Pi Imager It's easy, but writing is very slow, probably because it's done in parallel with the OS image download. It will be convenient for those who use RasPi for the first time, but the slow waiting time is a problem. 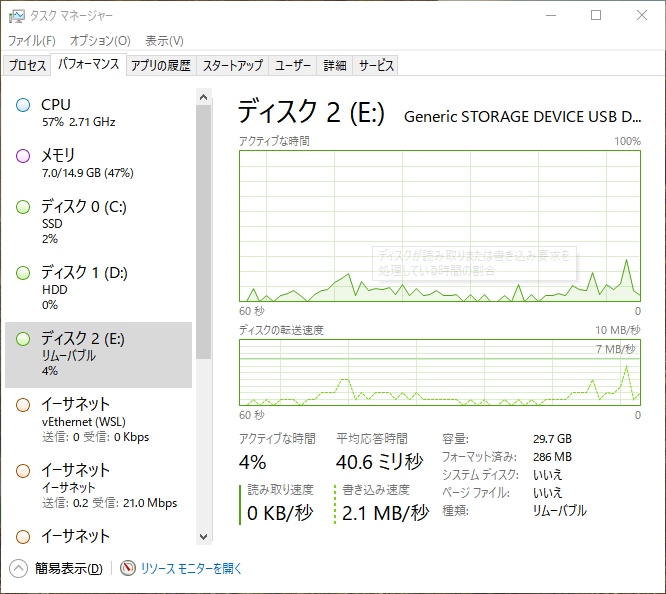 If you're writing an OS image only once, don't worry too much, but if you're rewriting it many times, another tool is better. Win32 Disk Imager for Windows [https://sourceforge.net/projects/win32diskimager/]

After writing, the SD card will be ready for automatic removal, so re-stab it into your PC and create an ssh file in the fat32 boot partition without the extension. After pointing to the LAN cable and starting it, access it with ssh and create a user to disable the pi user. I don't think it's necessary to do so if it's a temporary trial without disclosing it to the outside, but to prevent hijacking.

Raspberry Pi OS Imager merit ・ Easy to write ・ After writing, the partition will be expanded according to the SD card size. Demerit -Downloading and writing are slow.

Windows + win32Imagewriter Mac + dd command Linux + dd command merit -Writing is faster than the above. Demerit -You need to extend the partition yourself after writing. (On Linux, it can be expanded immediately with gparted.)

If you feel like it, compare the speed of each.