I bought Raspberry 4B a while ago, so I will leave it as a memorandum of settings. In addition, writing of OS image etc. is not described this time. Because the OS is included in the SD card of the kit, and the installation work has been greatly simplified compared to before, so I thought that there was no need to write it. Also, opencv is 4.5.1 (latest version as of 2021.1.3) (for no particular reason). I couldn't install it with pip3 install opencv-python because I often get an error when displaying an image as a window and it is difficult to deal with it. (The cause is unknown)

Execute the following command to update the library. You will be asked if you want to run it halfway, so type y (yes).

The following screen will appear. Enable 3 Interface Option → P1 camera. If you do remote desktop, enable P2 and P3. (Do you need P2?) 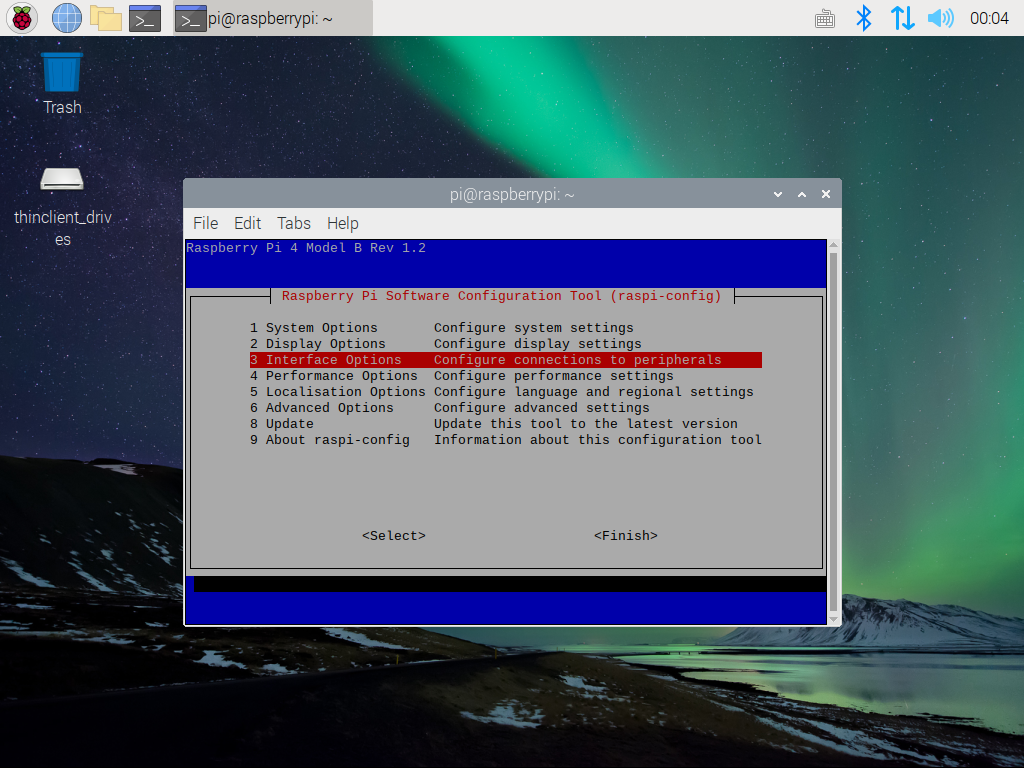 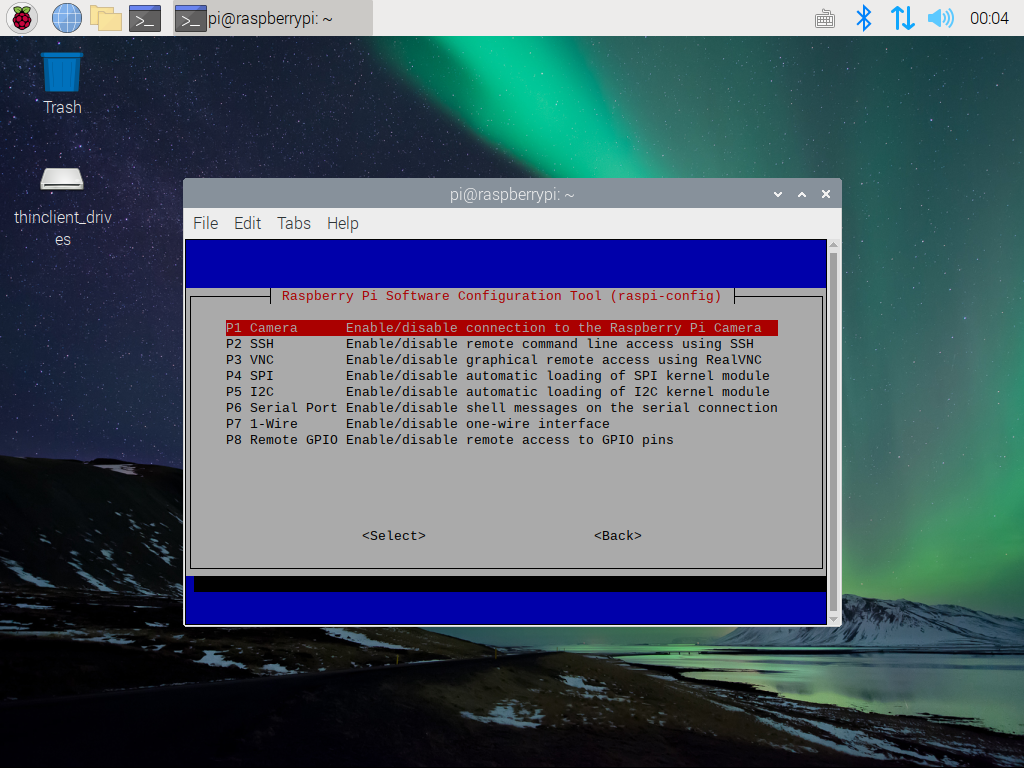 Japanese uses fcitx-mozc. (According to the environment of the main PC) 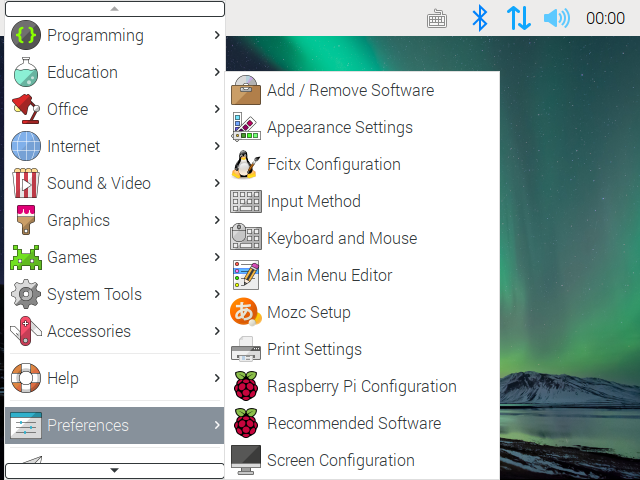 In the Input Method tab, there is a + button at the bottom, so select this and select mozc from the windows that appear. 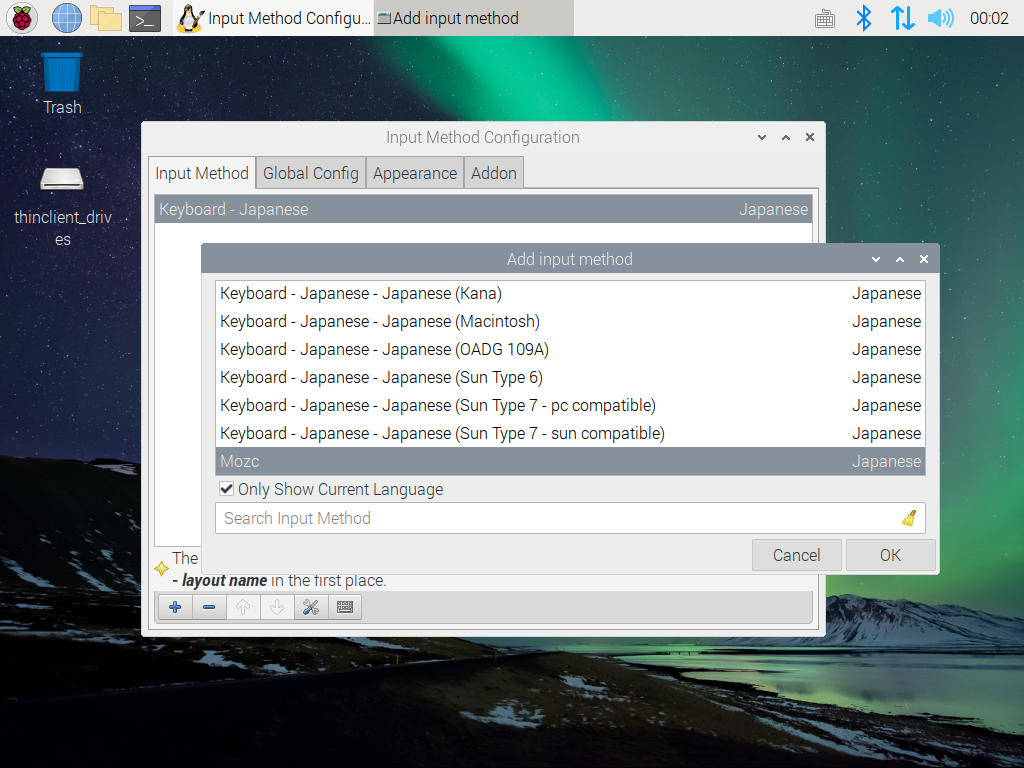 Switch the tab to Global Config, select [Trigger Input Method], and press [Half-width/Full-width key] in the window that appears to set the trigger key. (With this setting, the on/off setting for Japanese input will work) 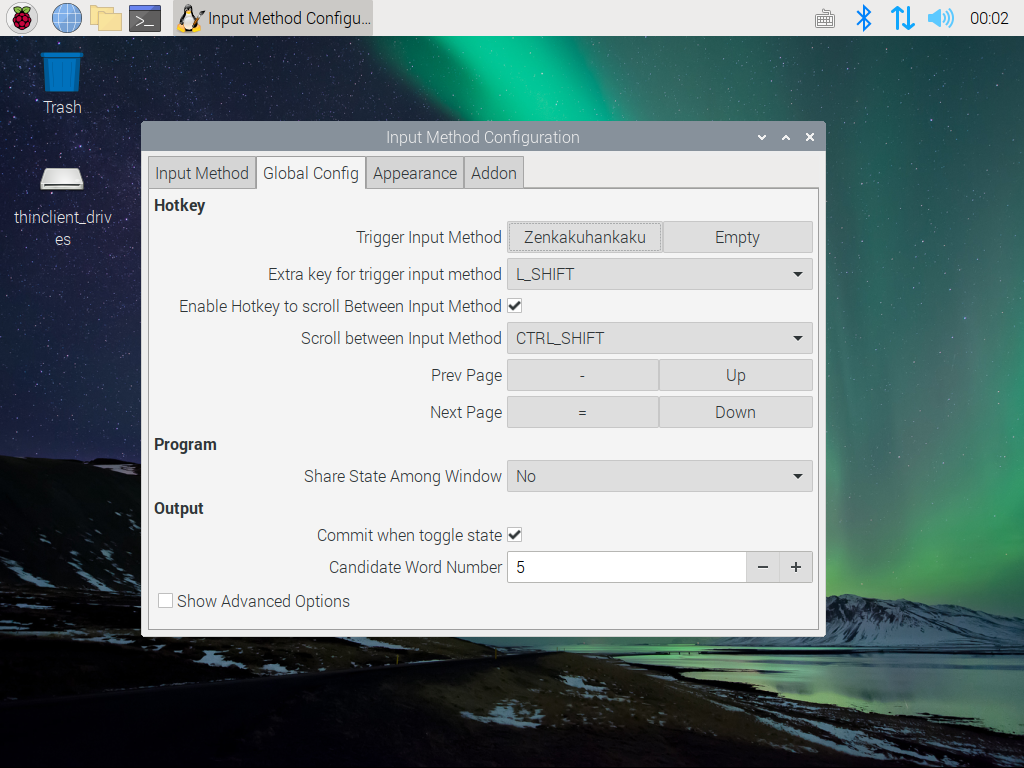 The process to change lightdm.conf and autologin.conf this time is not officially described, but it is done because an error occurs at the time of deluser. The error is that deluser can't because the process tty1 is always up. There was a person who had a similar event in Forum , and described how to deal with it. (I couldn't just process lightdm.conf, but maybe I could just change autologin.conf.) 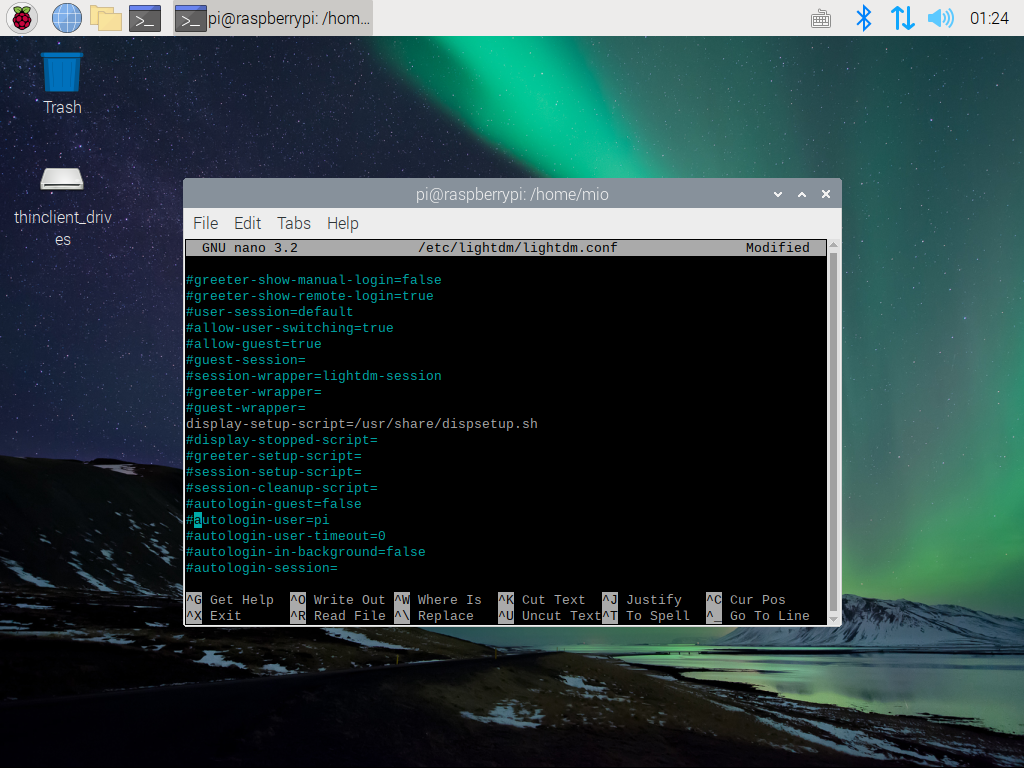 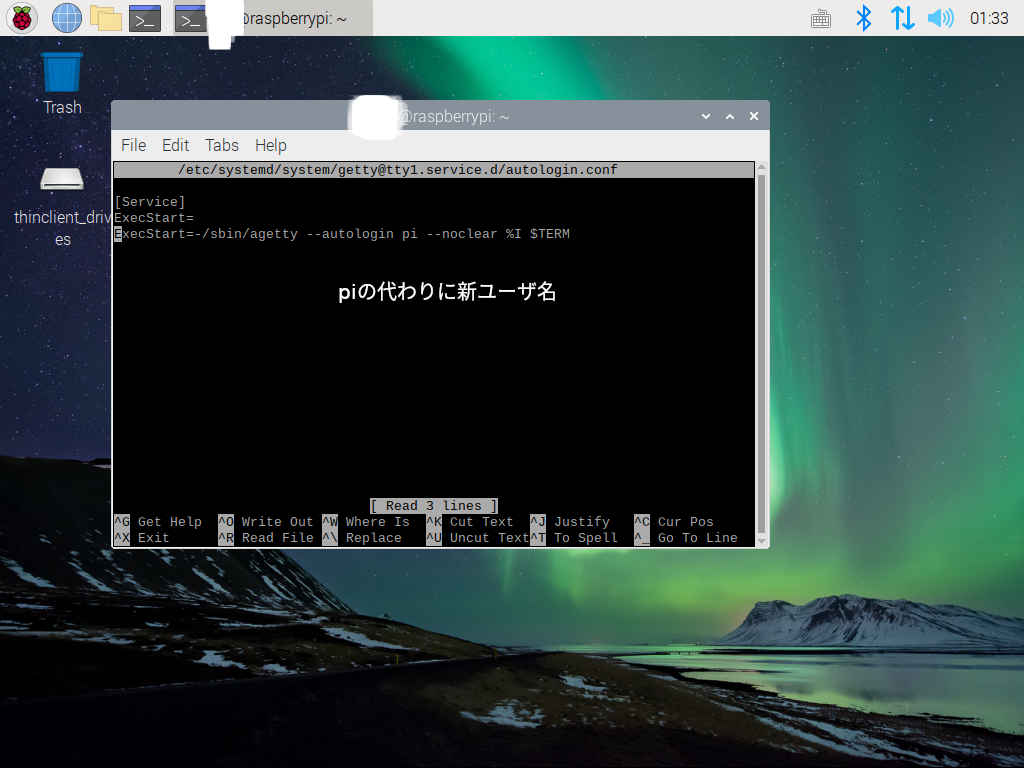 The initial setting is completed by the above operation.

Since I have a Raspberry Pi, I want to suppress image relations. Therefore, we will introduce OpenCV, which is a major library.

Refer to OpenCV official . There was a statement that it was necessary to officially prepare a related library. Therefore, install the following library.

After preparing the library, drop the source file from github. I will drop it in my home directory and work on it.

Build using the file you dropped earlier. First, create a build directory inside the opencv directory and work in it.

Create a makefile. Use what you need after -D. Also, if you are concerned about the license in a company etc., it may be better to set OPENCV_ENABLE_NONFREE = OFF .

This completes the installation of OpenCV.

If there is no error here, the installation is successful. Now you can easily perform video processing and face detection using cv2.VideoCapture. Since it was a big deal, I performed face detection.

It was detected without any problem. It is also possible to detect multiple faces.