There is a style conversion that learns the style of painting with AI and converts the photo actually taken. Recently, it has become an application, but this time we will actually execute python and perform conversion. However, I can't make it myself, so I will get the source from the git of my predecessors.

This time, we will perform the style conversion of fast-neural-style-keras. You can use fast-neural-style-keras here by executing the command described in how to use, but currently (2020) it does not work well due to the version update of the library. This code was posted to git in 2017! The progress of the times and the library is fast, isn't it?

It's time to convert 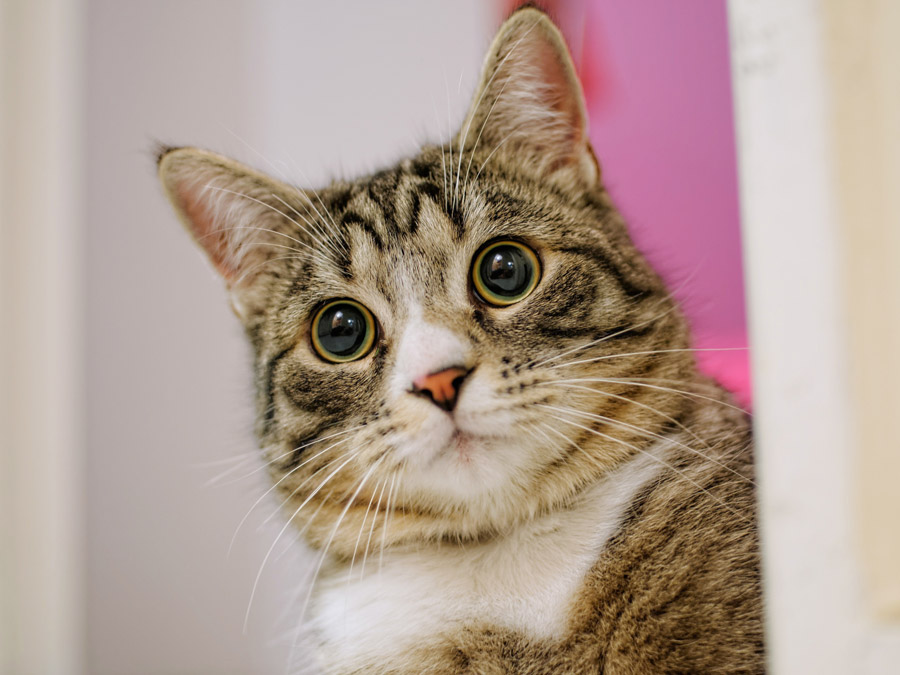 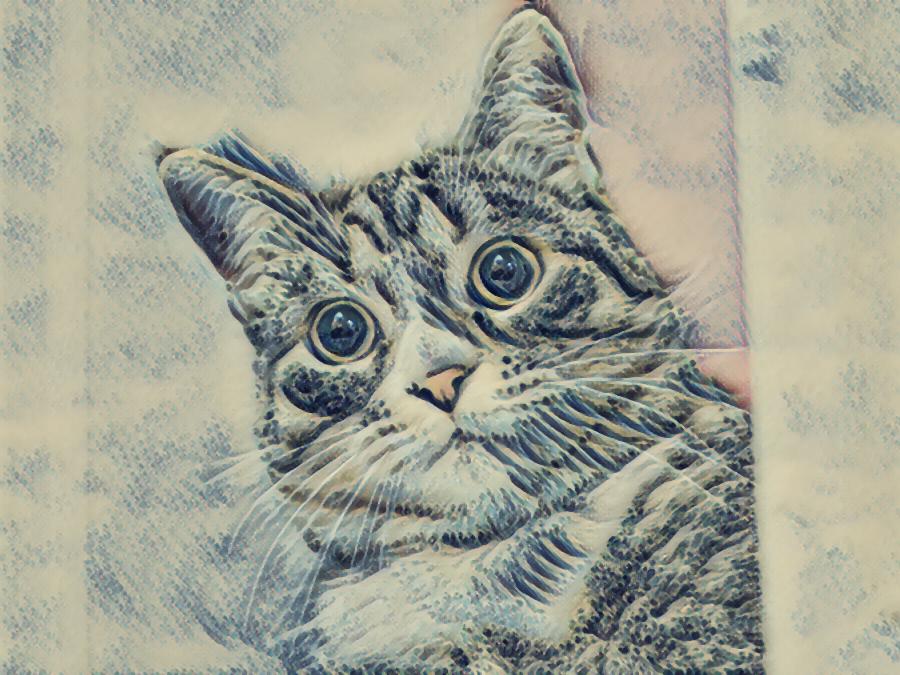 I converted the image of a cat of free material. Please give it a try. Please ask if there is a problem such as not working. We will do our best to accommodate you. If you can convert it safely, please LGTM lol