The Monte Carlo method is a method of converting the integral of a function into the sum of sampled points so as to reproduce a given function.

The principle of Monte Carlo method

For random variables that take consecutive values, the probability distribution is represented by the probability density function f (x). At this time, the mean value u and the variance σ ^ 2 are as follows. 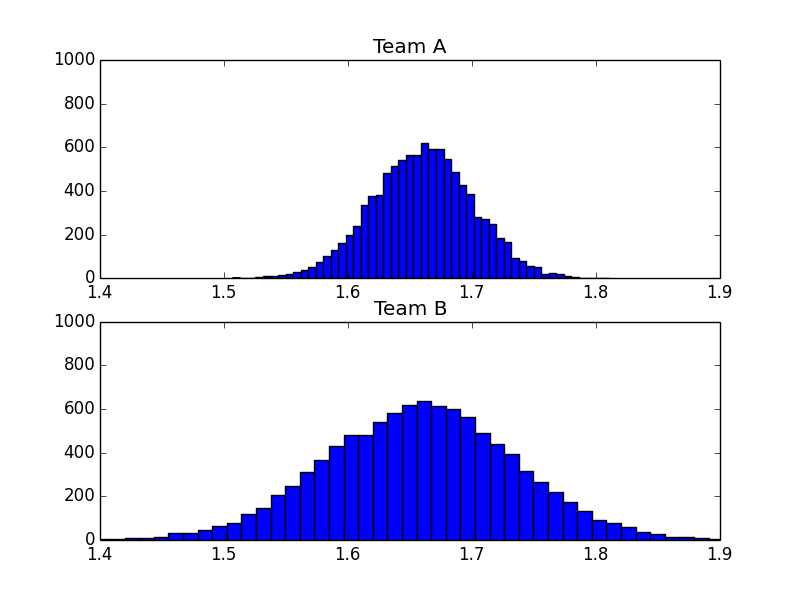