Overview Since the figure and add_subplot of matplotlib are magical in me, I will summarize them in an article to deepen my understanding.

The following import is assumed.

Figure In matplotlib, the following magic is often described at the beginning.

figure () creates a Figure instance that reserves the entire drawing area. Image of preparing a large canvas or whiteboard.

It can be used without arguments, but the following arguments can be specified.

Axes(add_subplot) I often see the following magic at the beginning.

ʻAdd_subplot` creates a graph drawing area on the entire drawing area Figure. An image of pasting paper on a whiteboard and drawing a graph on the paper. The instance created at this time is a little complicated with the ** Axes ** class.

The relationship image between Figure and Axes (subplot) is as follows. 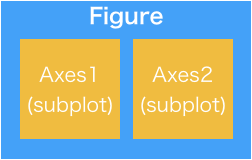 The argument of add_subplot is specified for the following purposes.

For example, ʻadd_subplot (3,3,5) specifies the middle cell of the Figure divided by 3x3.

Once you understand this, all you have to do is draw the graph on the Axes generated by ʻadd_subplot`.

It looks like this when drawing a rough graph with a stop of thinking. 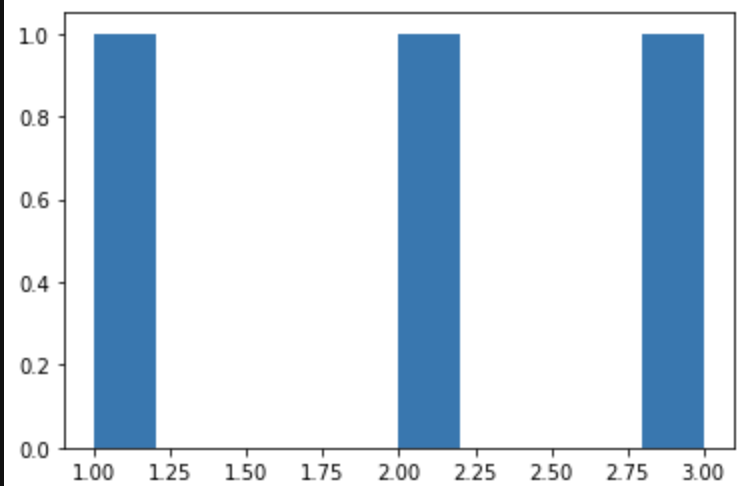 Reference I refer to this article. Basics of matplotlib drawing-for those who don't understand figs and axes