This was my first time touching the back end, which was quite annoying. The next time I created it, I thought that I could create it immediately after seeing this article, so I created it for myself or for those who are similarly confused **.

Since I am a beginner, there may be some mistakes or strange ideas. In that case, I would appreciate it if you could let me know in the comment section.

VPC is a service that provides a private cloud environment dedicated to users. For example, many AWS use VPCs when you want to communicate EC2 internally, communicate with RDS, and connect internal and external networks. 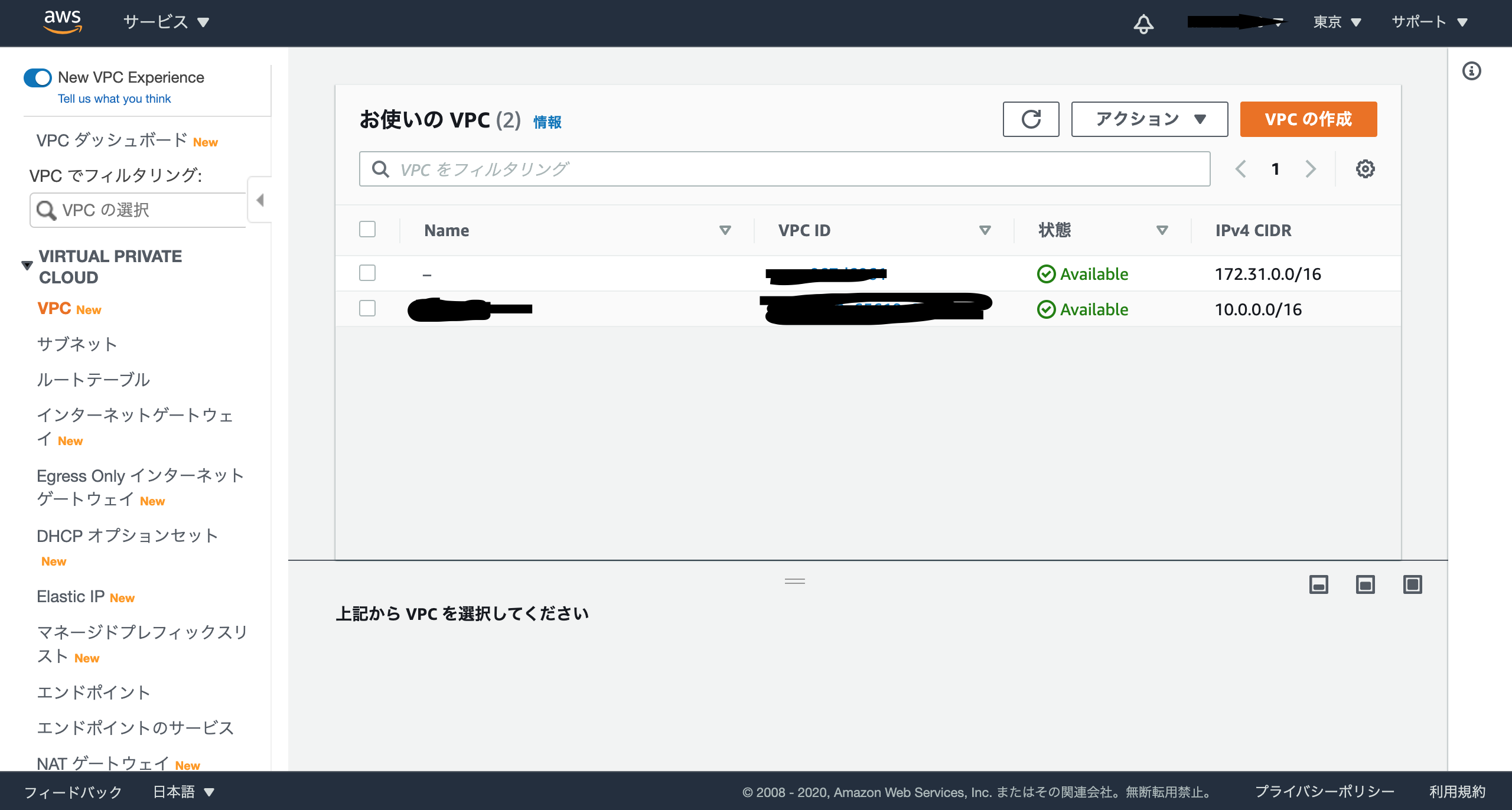 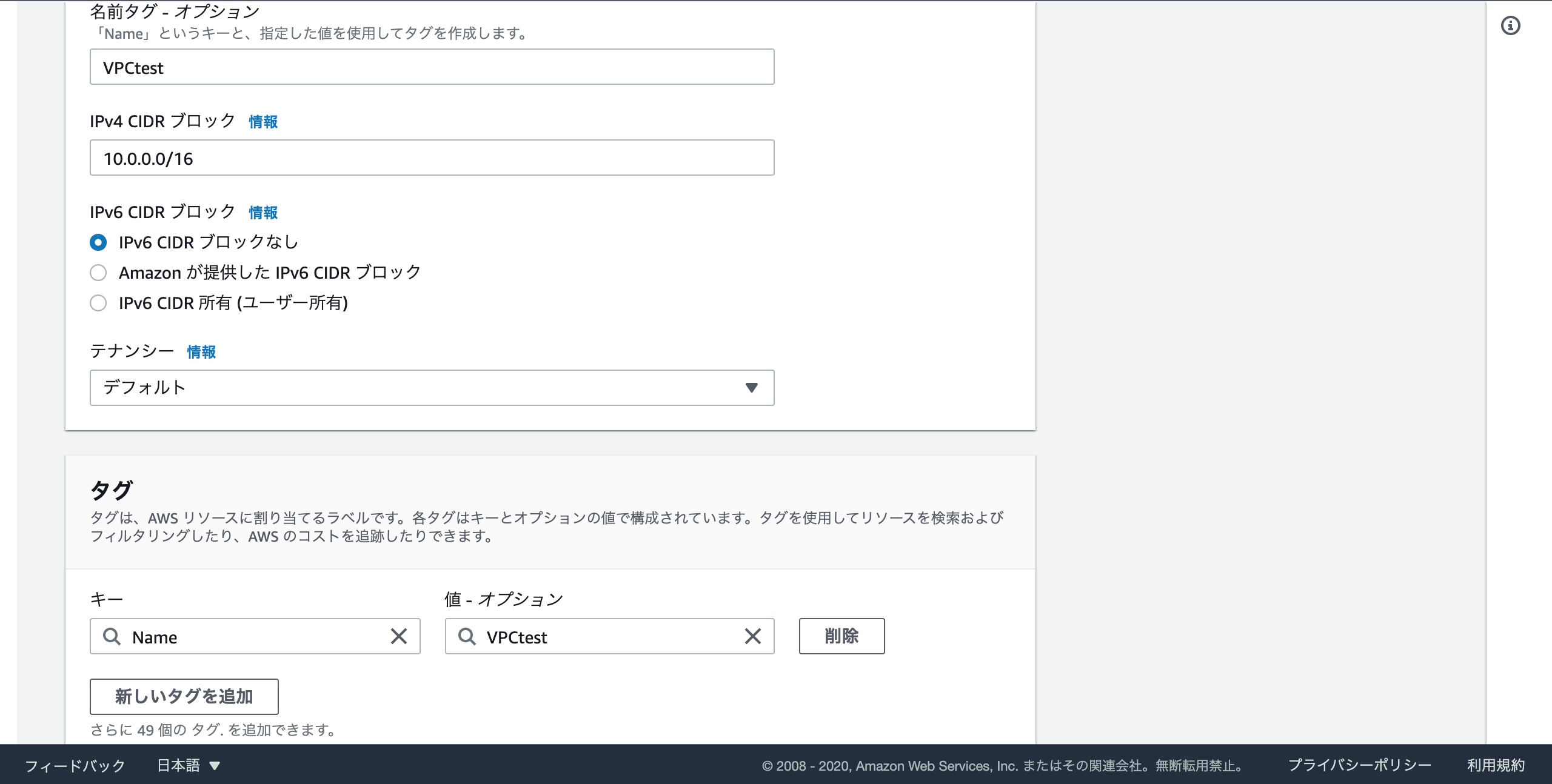 This completes the VPC creation.

A subnet is a group of networks that first divides a CIDR block created by a VPC. You can create as many subnets as you like, as long as you don't exceed the VPC limit. There are mainly ** public subnets ** and ** private subnets **. 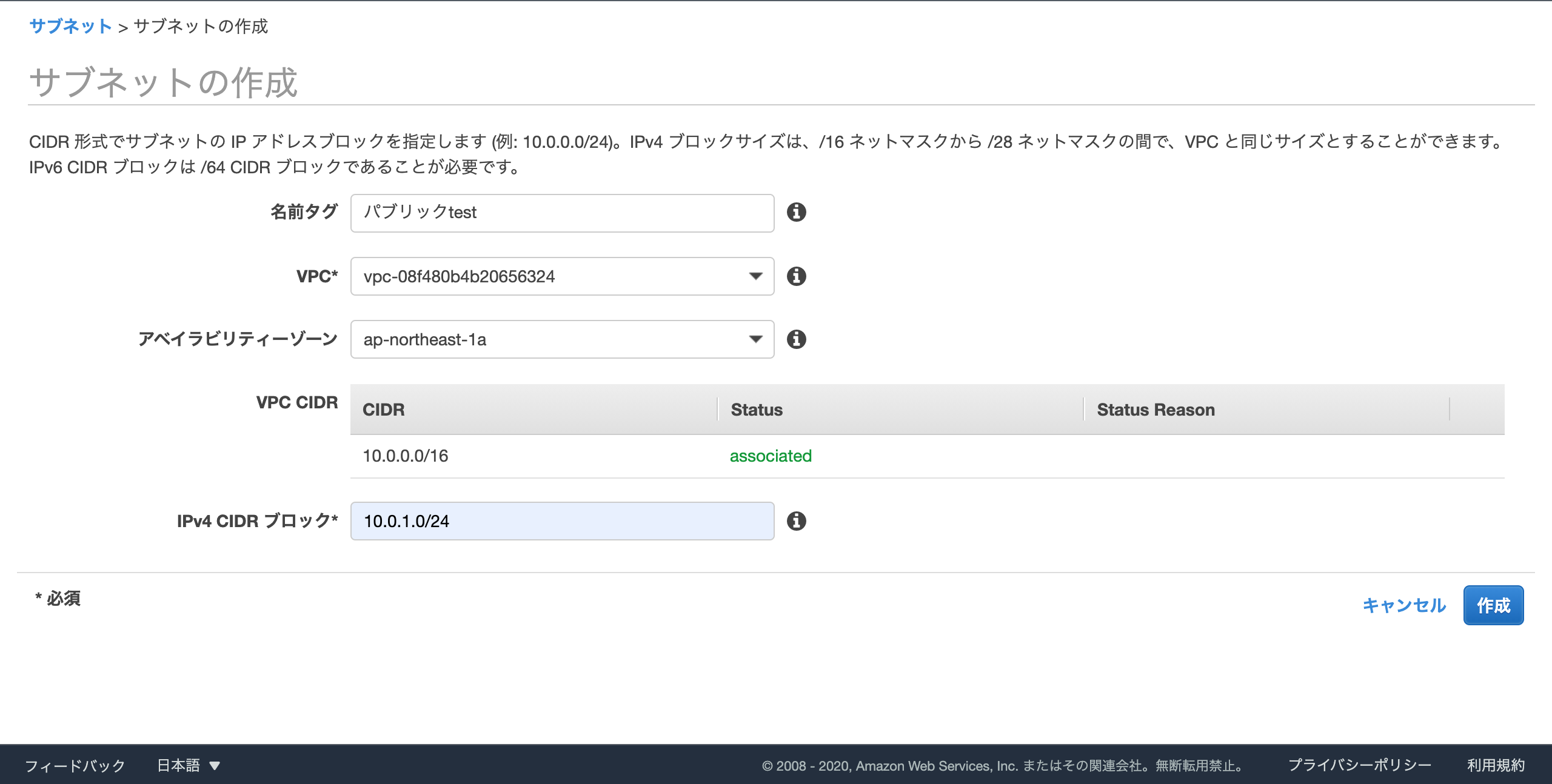 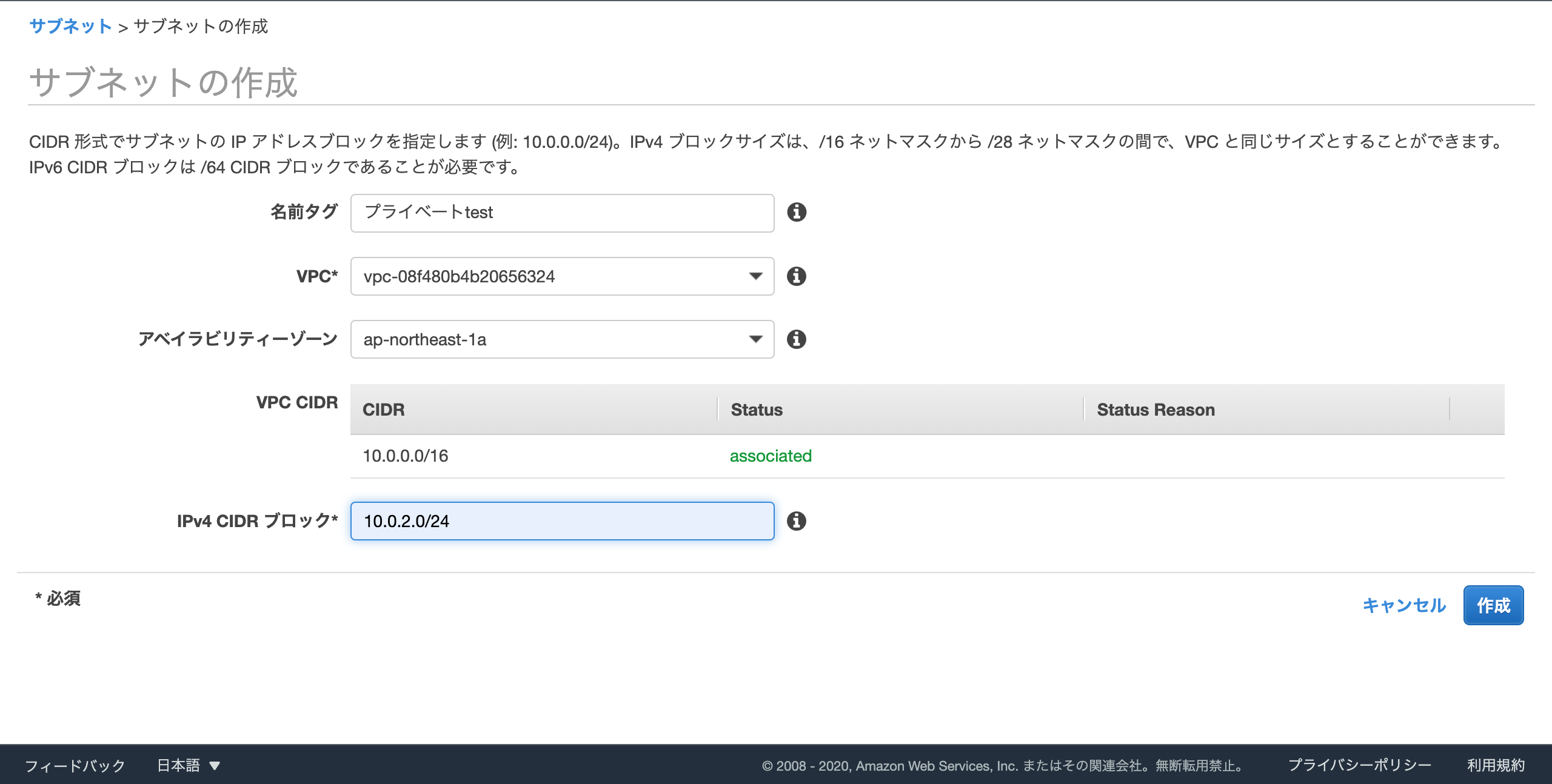 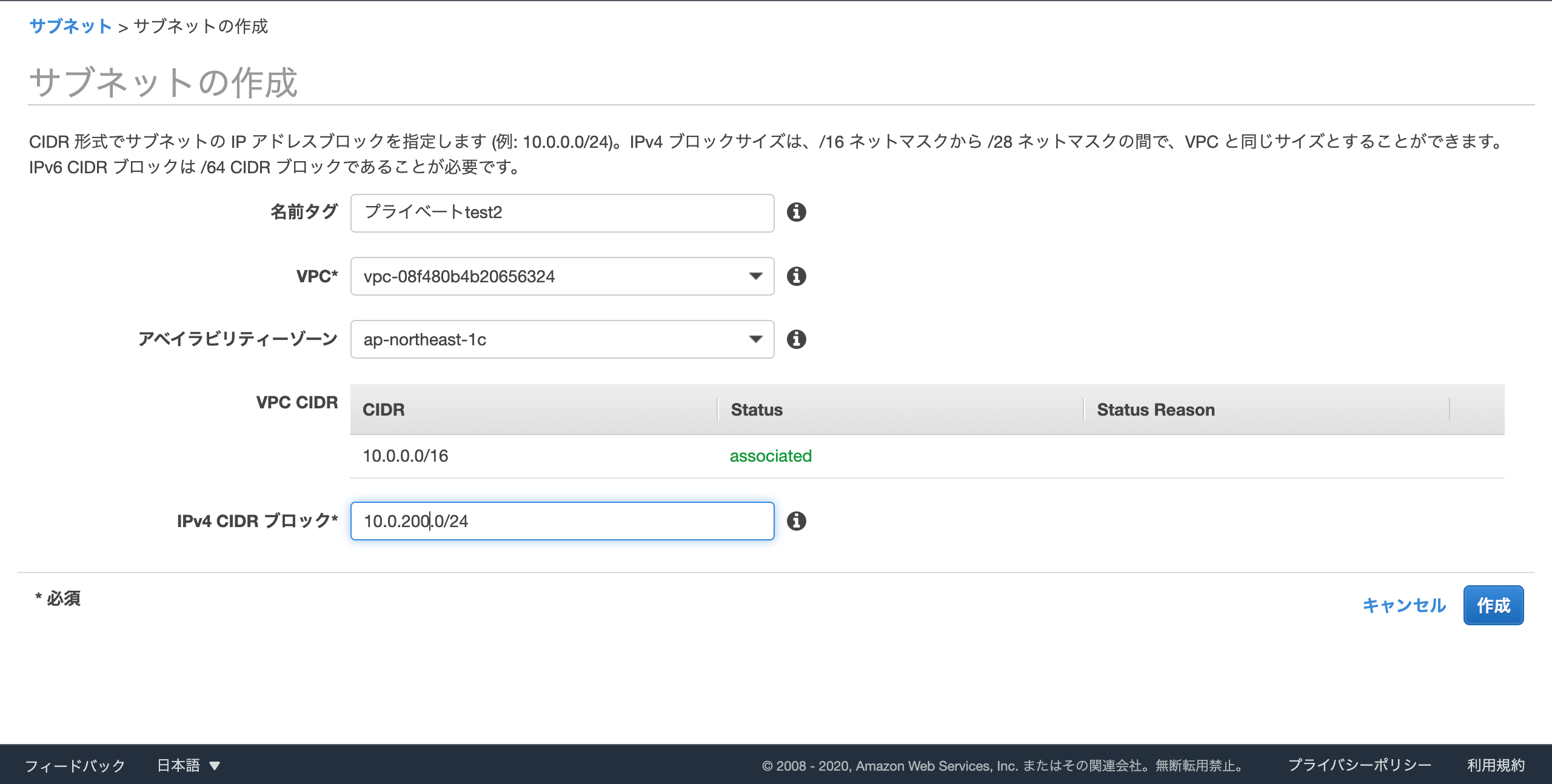 This completes the subnet settings.

The route table defines the rules for where the instances in the subnet go to communication. In other words, the route table is a table that looks at the destination (IP address) of the packet and describes where to send the communication. Since it carries packets by looking at this table, it cannot communicate with destinations that are not in the table because it does not send packets. The point is that it defines where communication can be performed for each subnet. 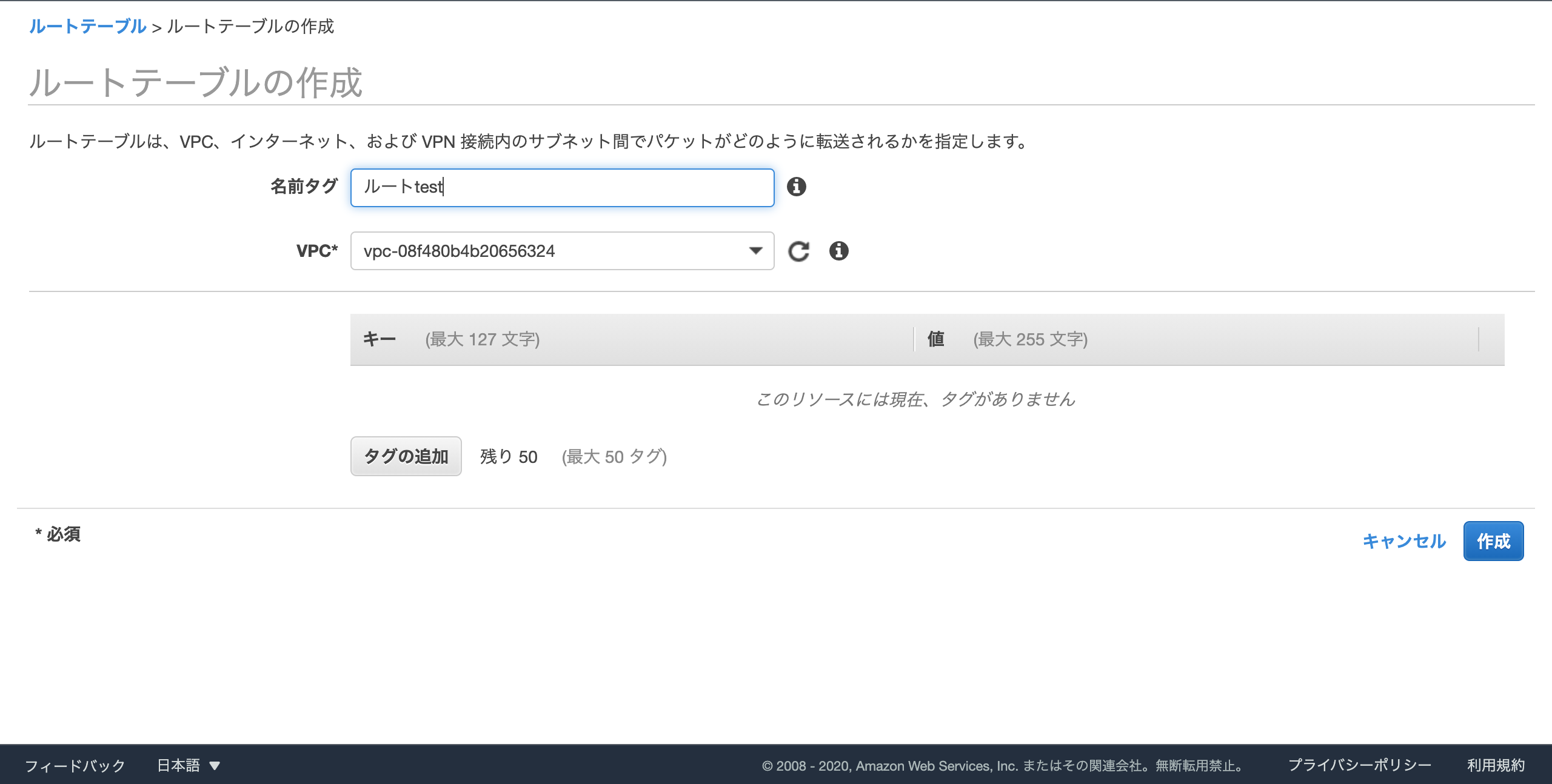 Next is the creation of the Internet gateway.

A gateway for connecting to the Internet from within a VPC. By using this, the system in the VPC can use the global IP. 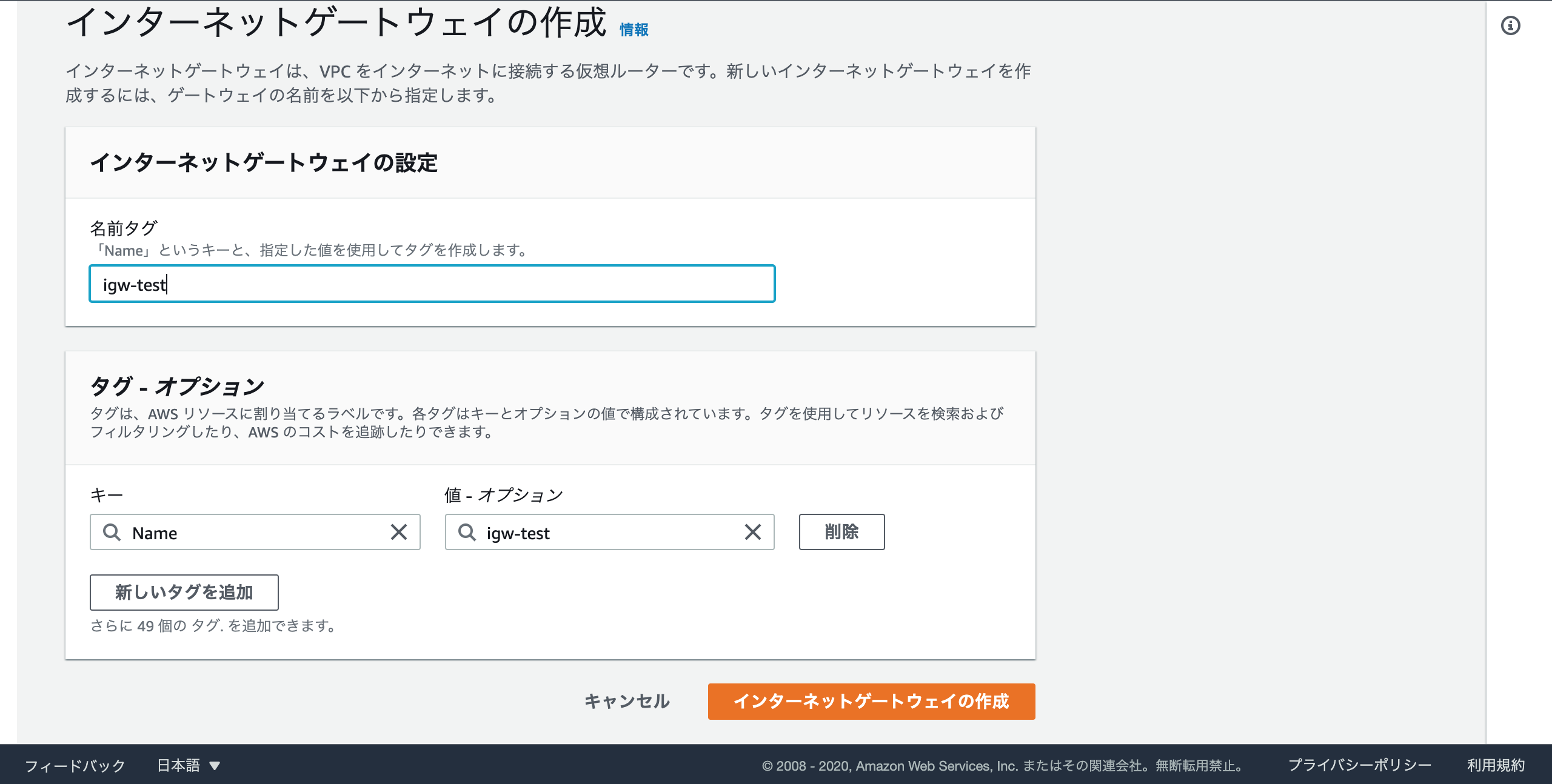 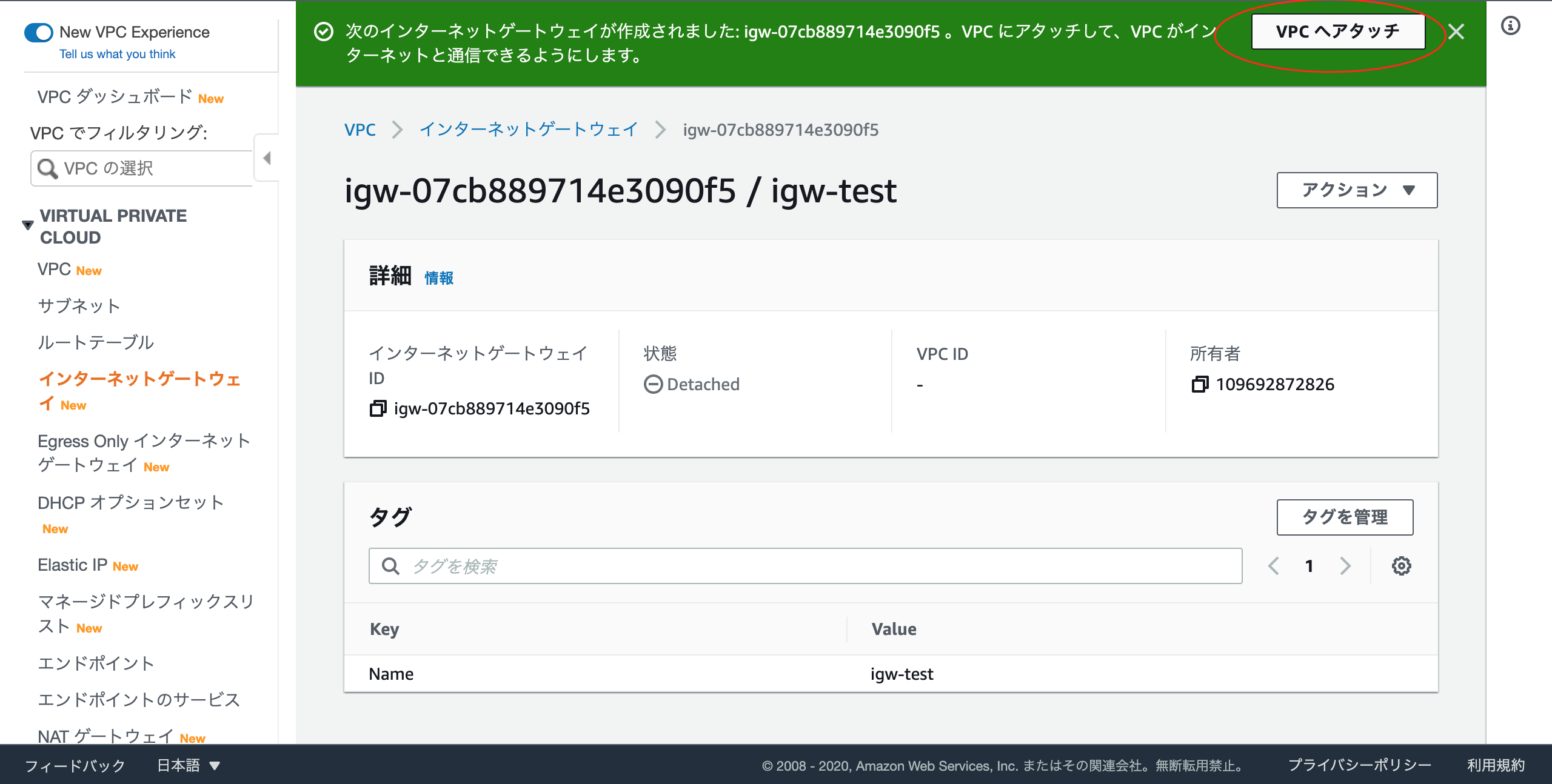 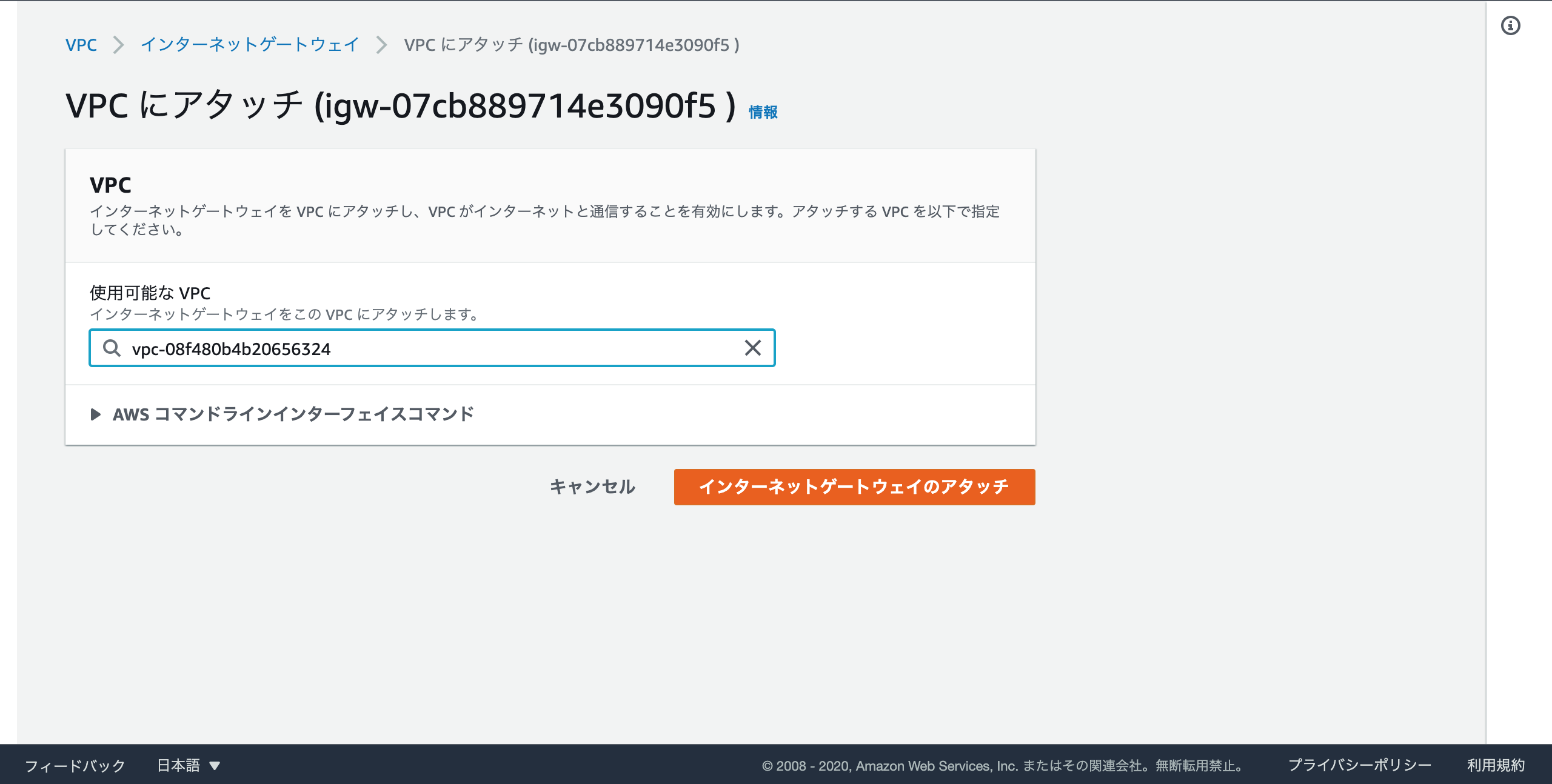 This completes the Internet gateway settings. 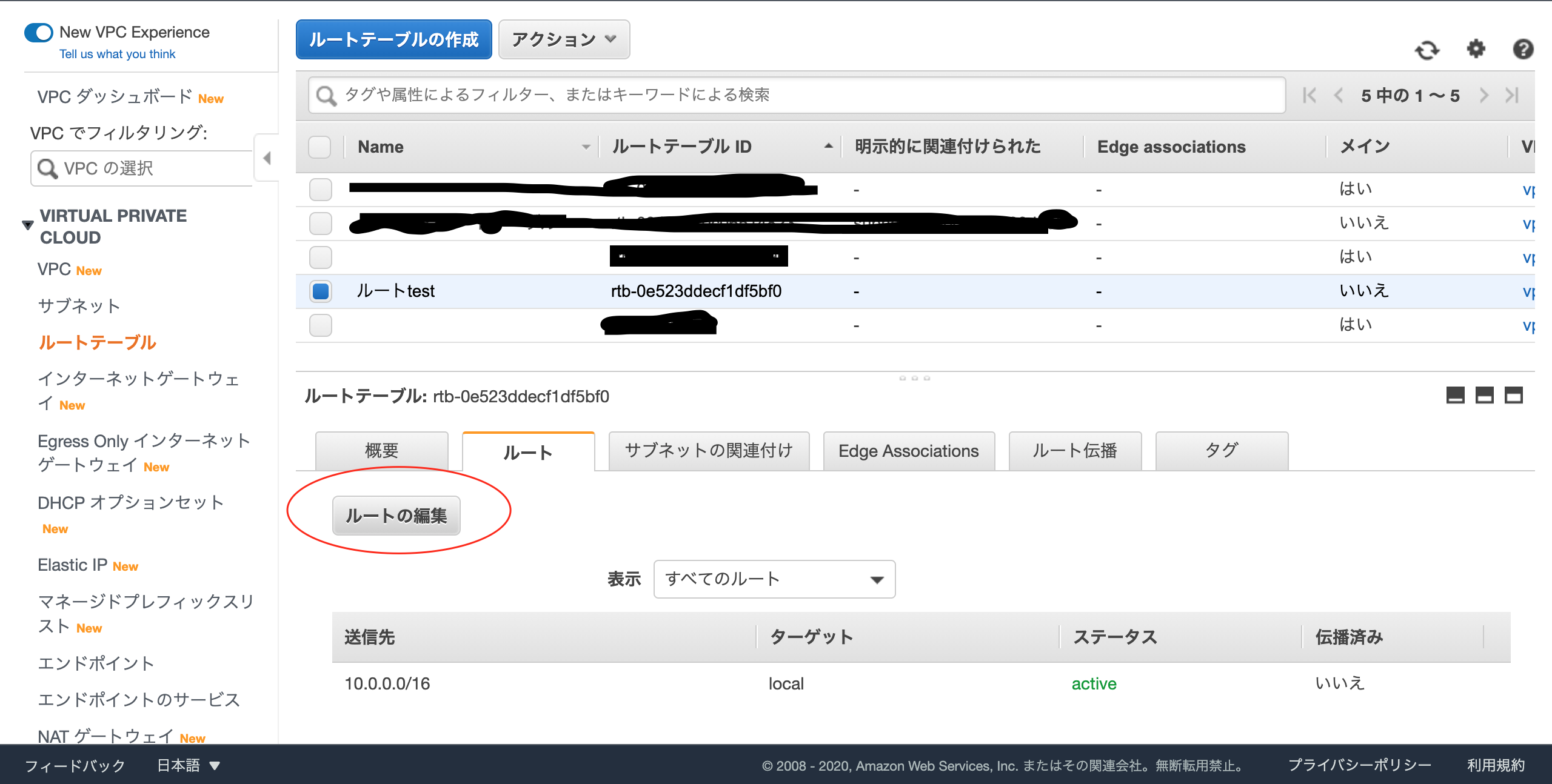 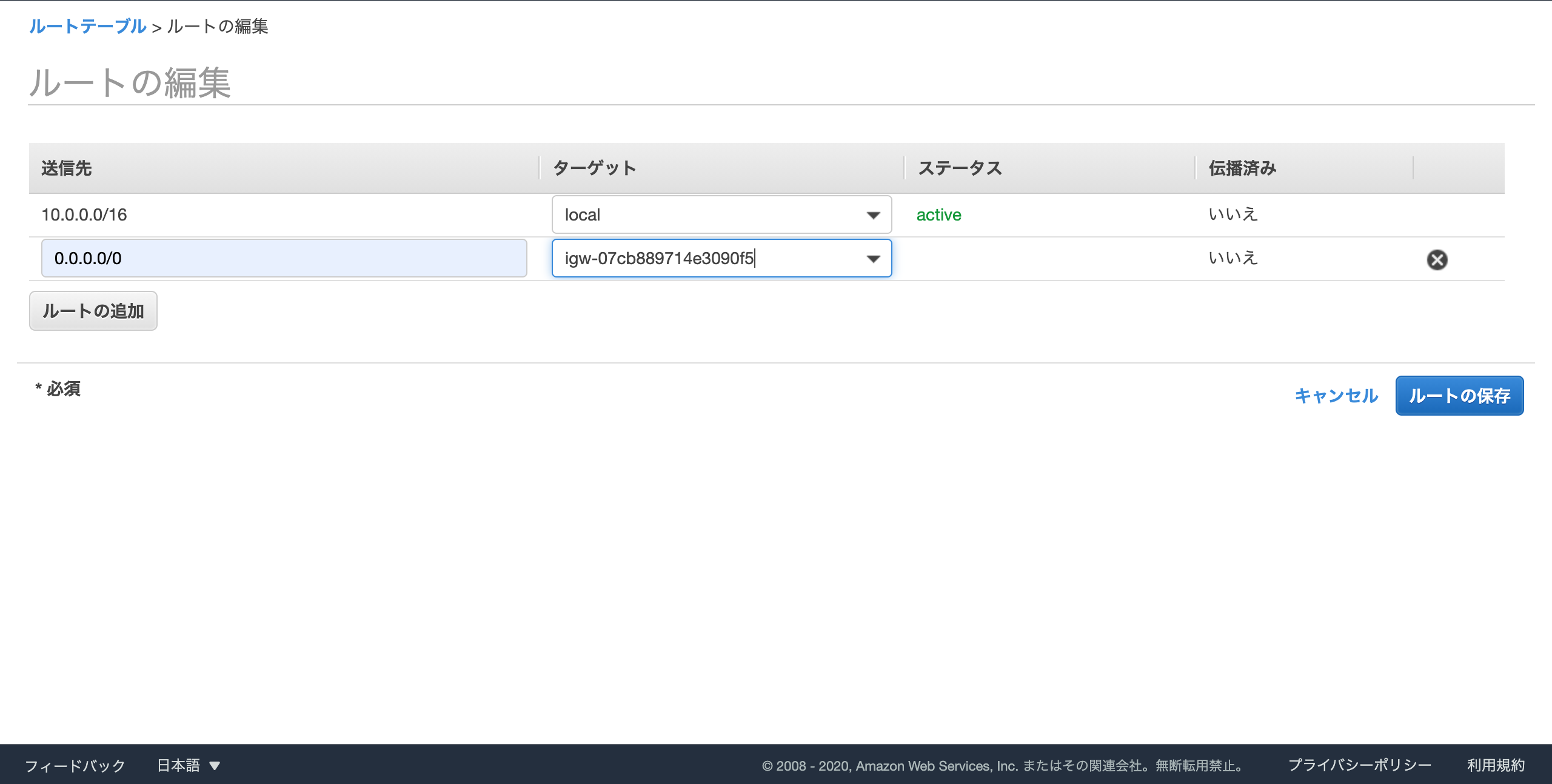 This completes the route table settings. 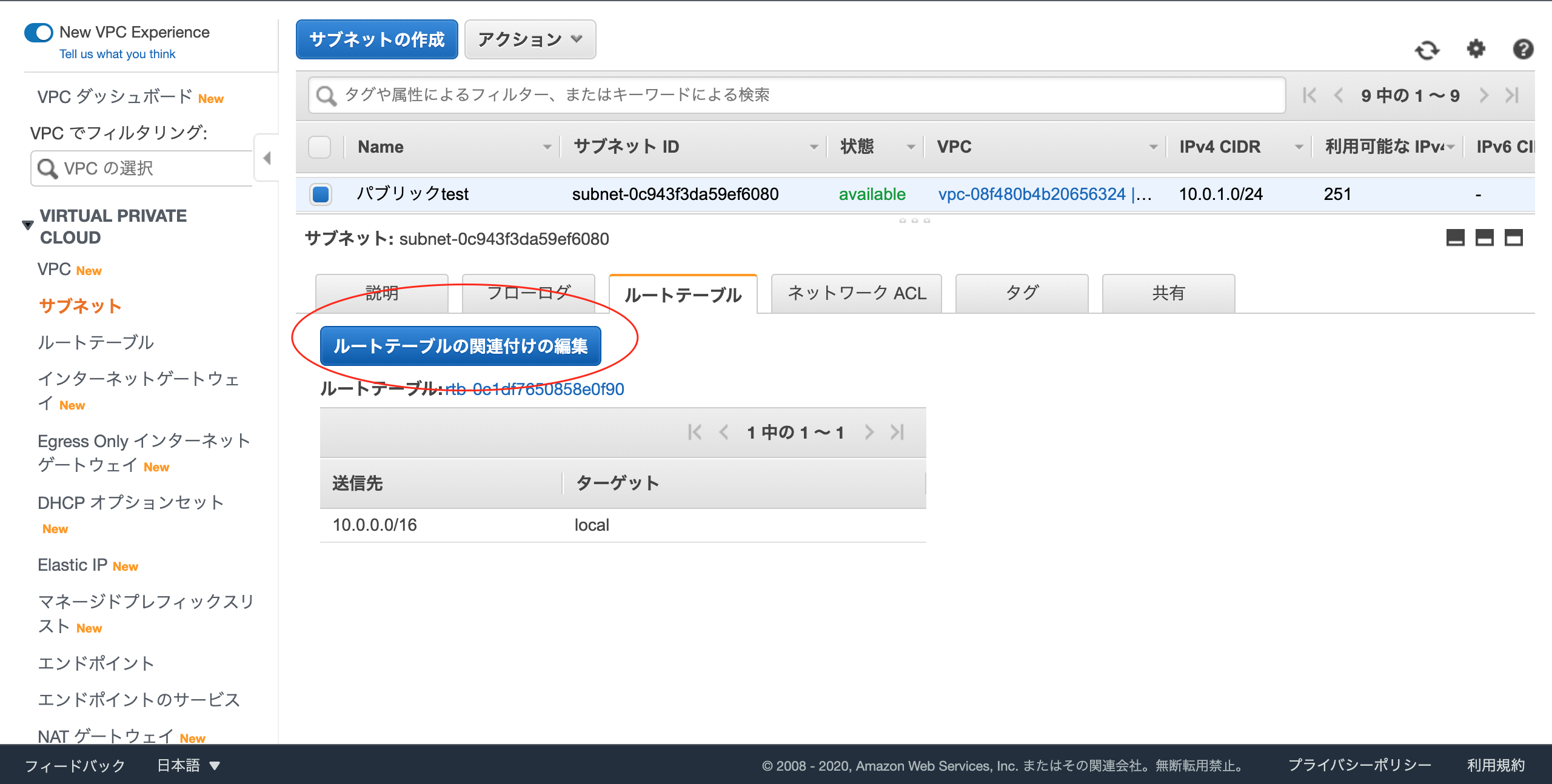 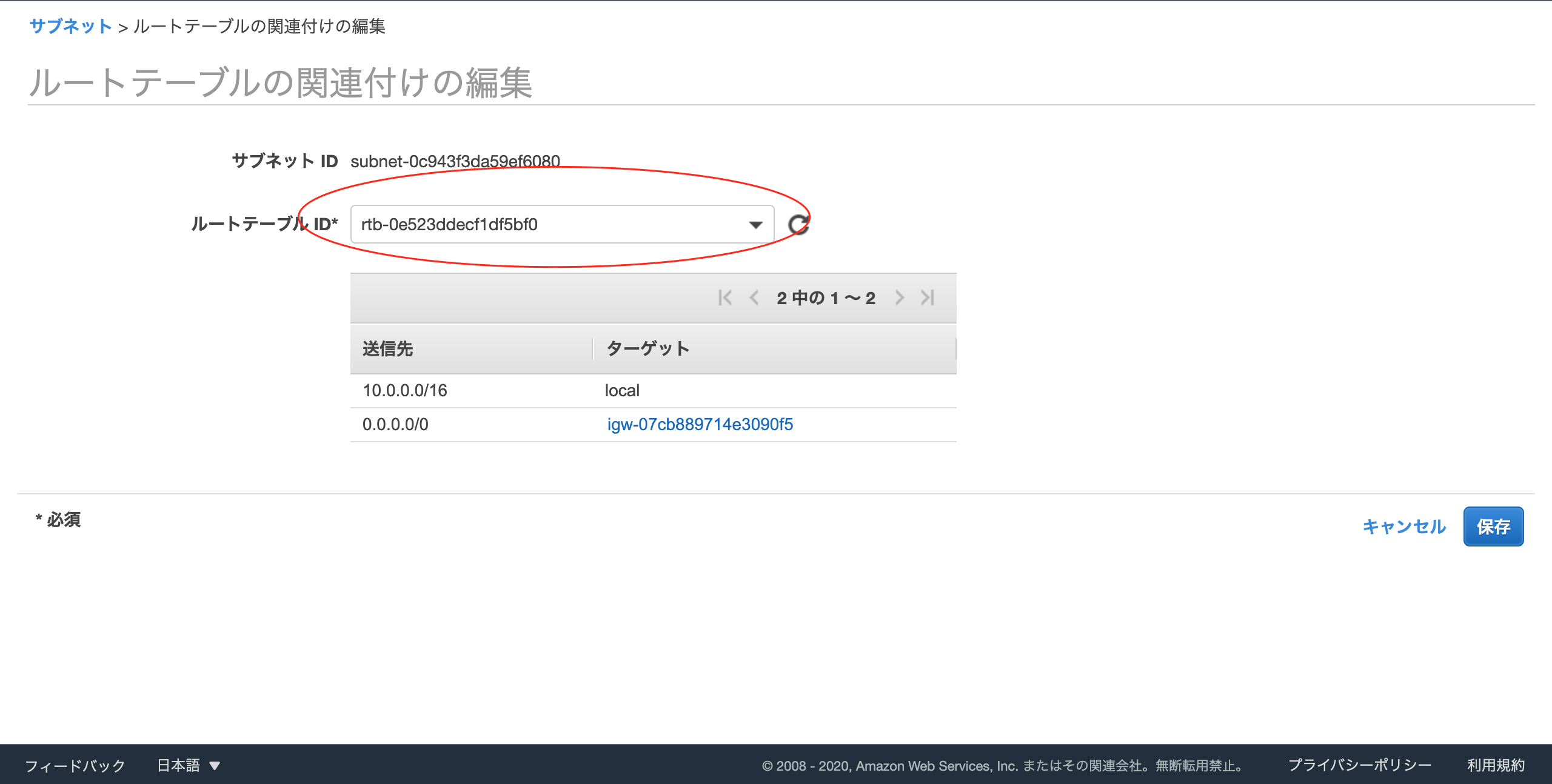 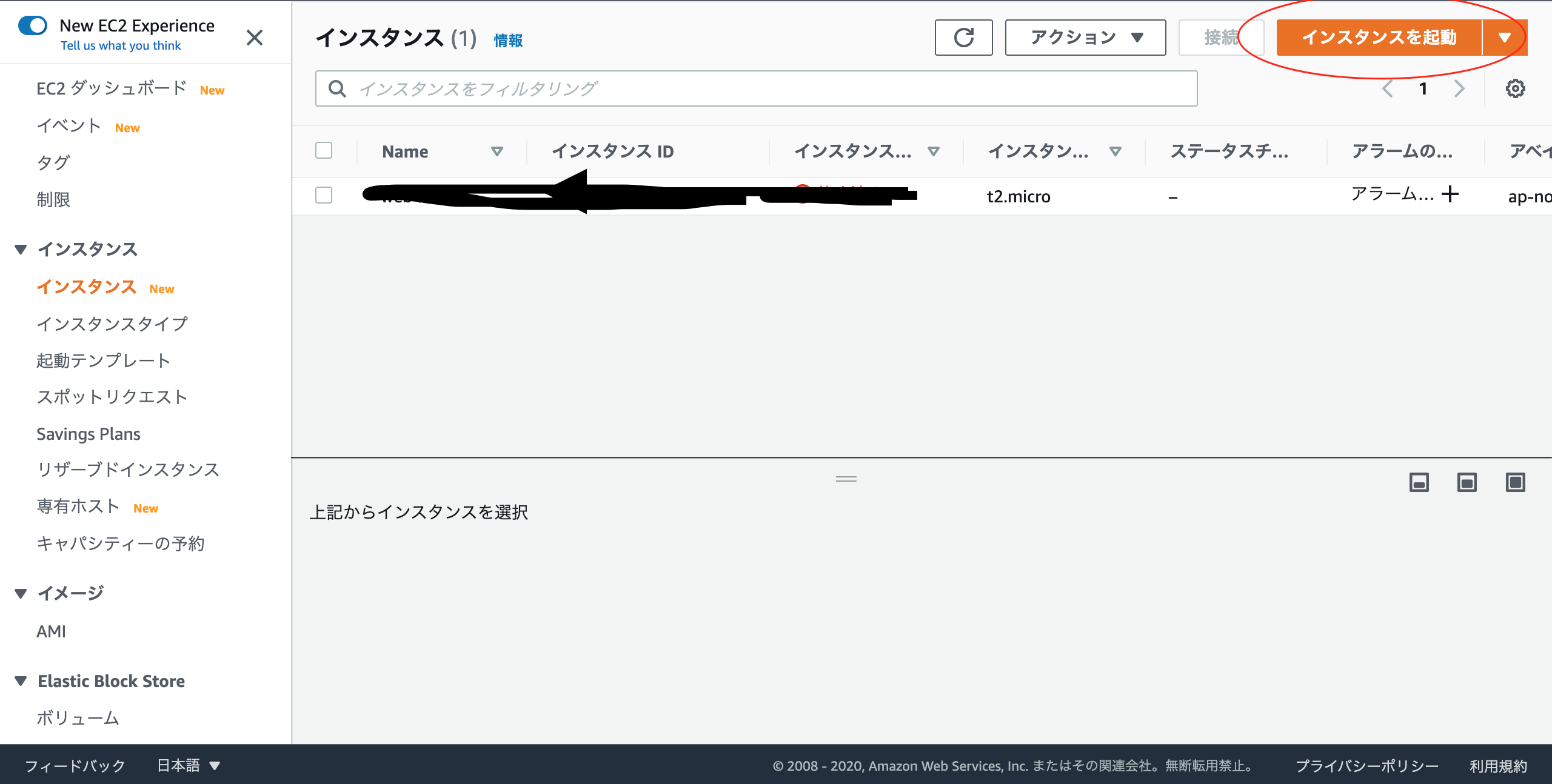 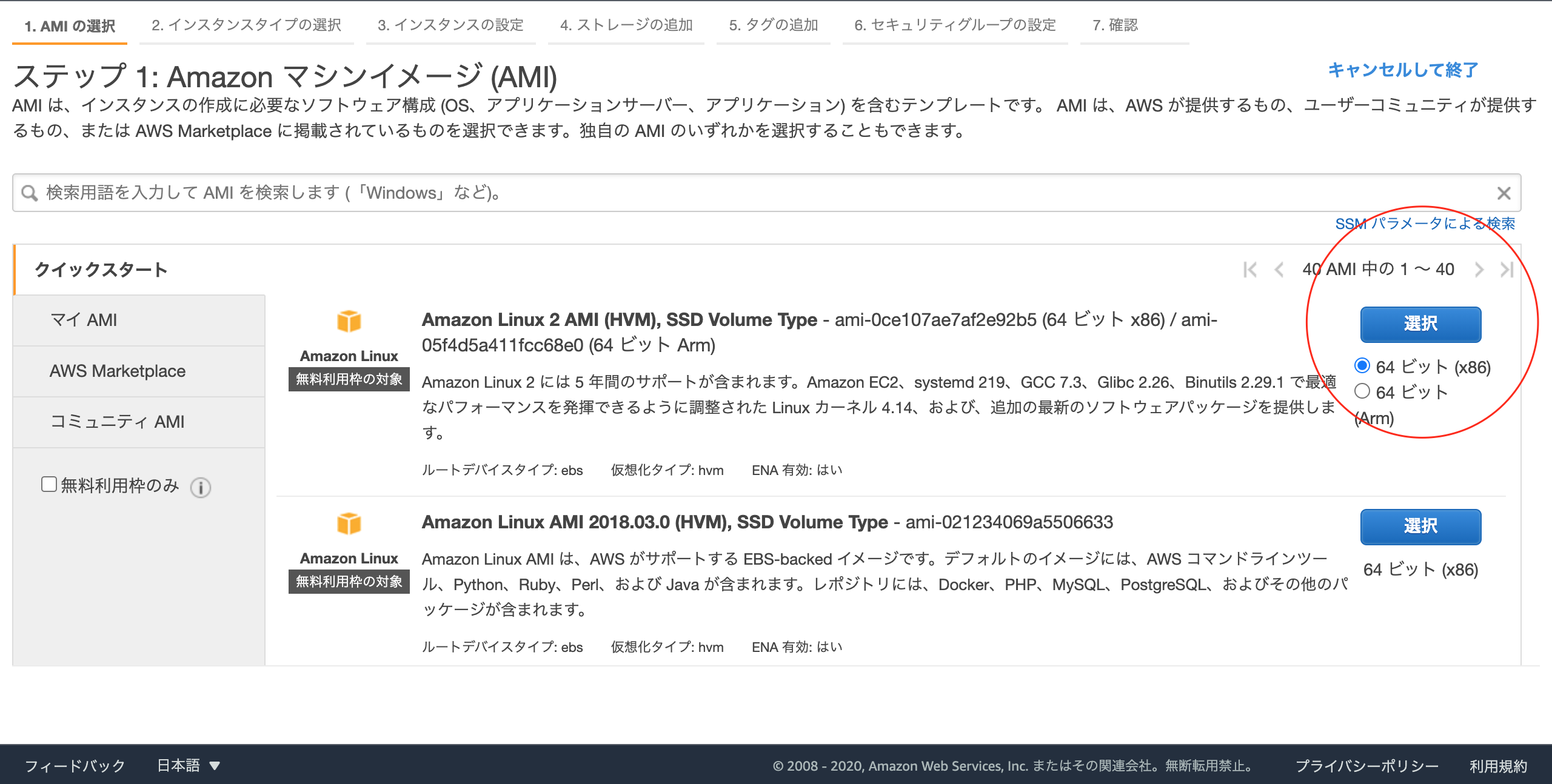 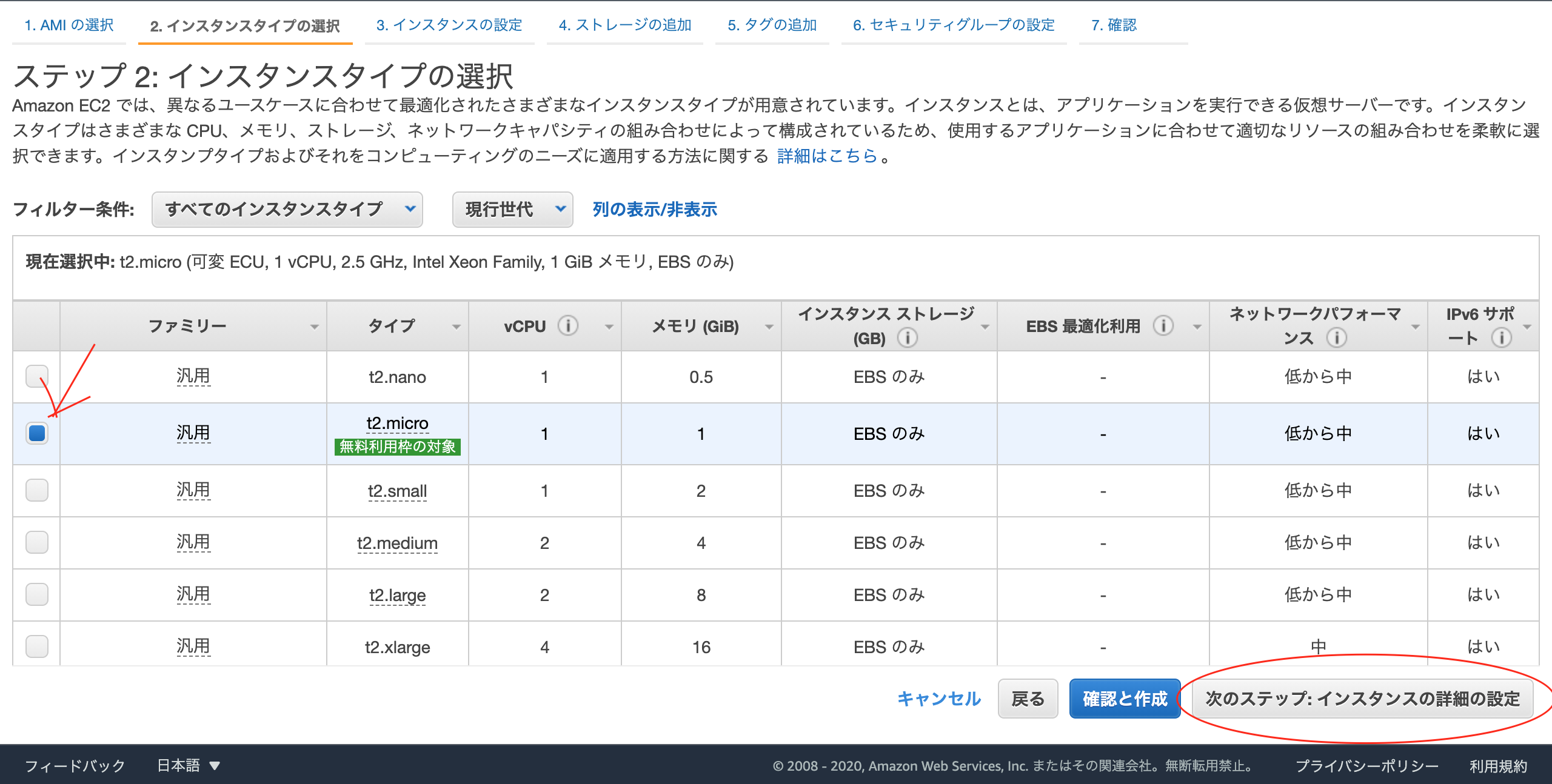 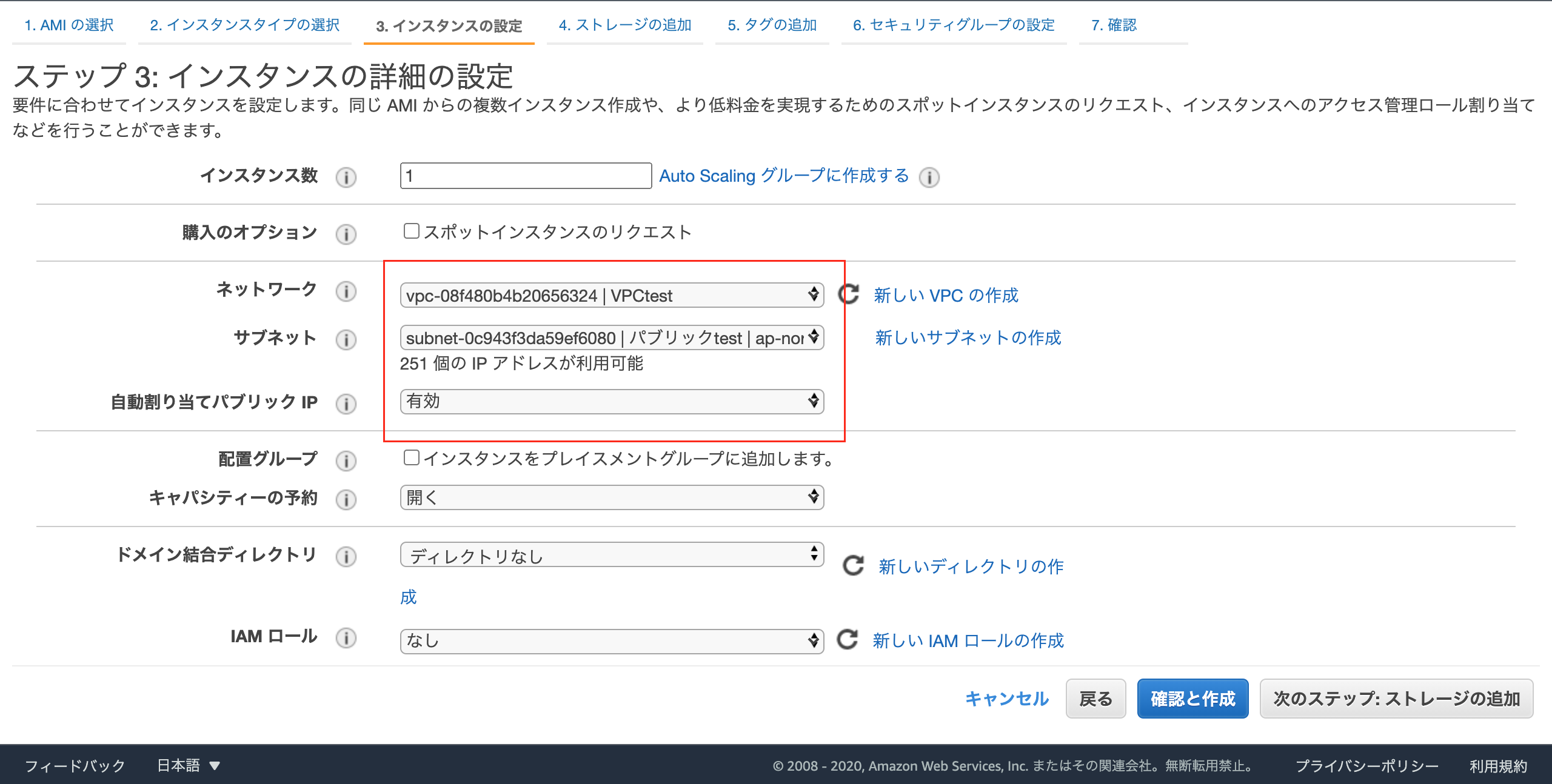 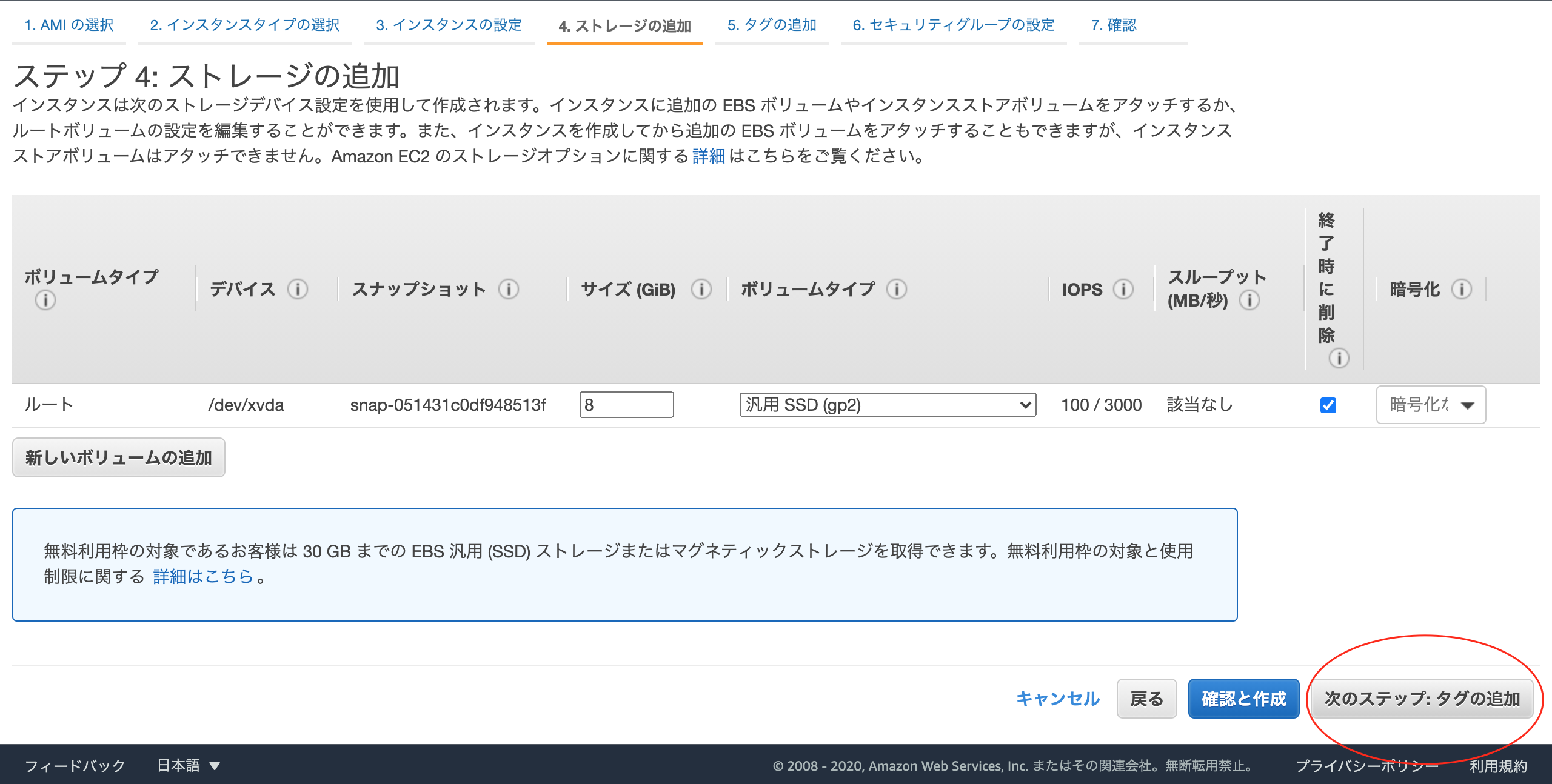 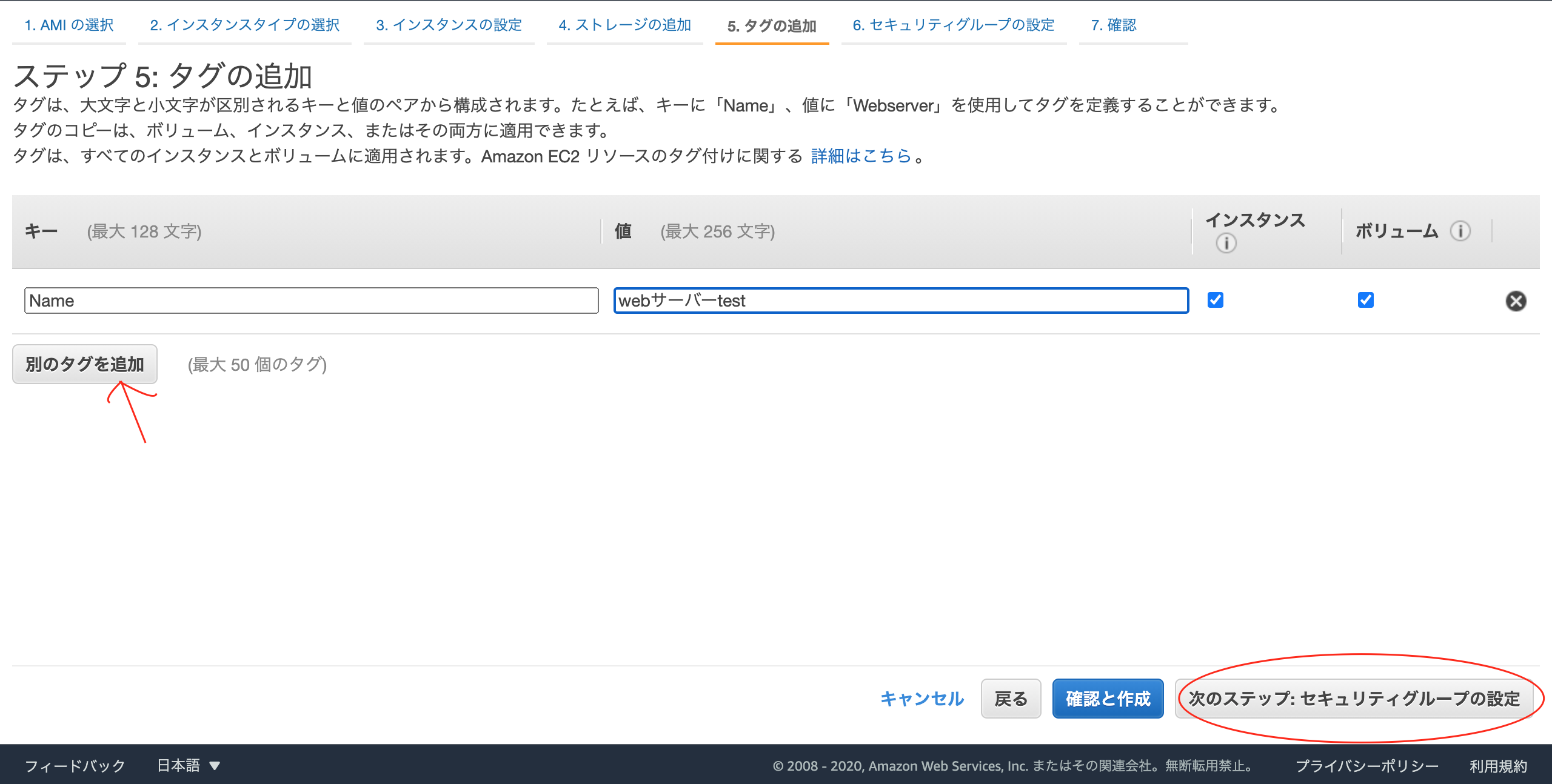 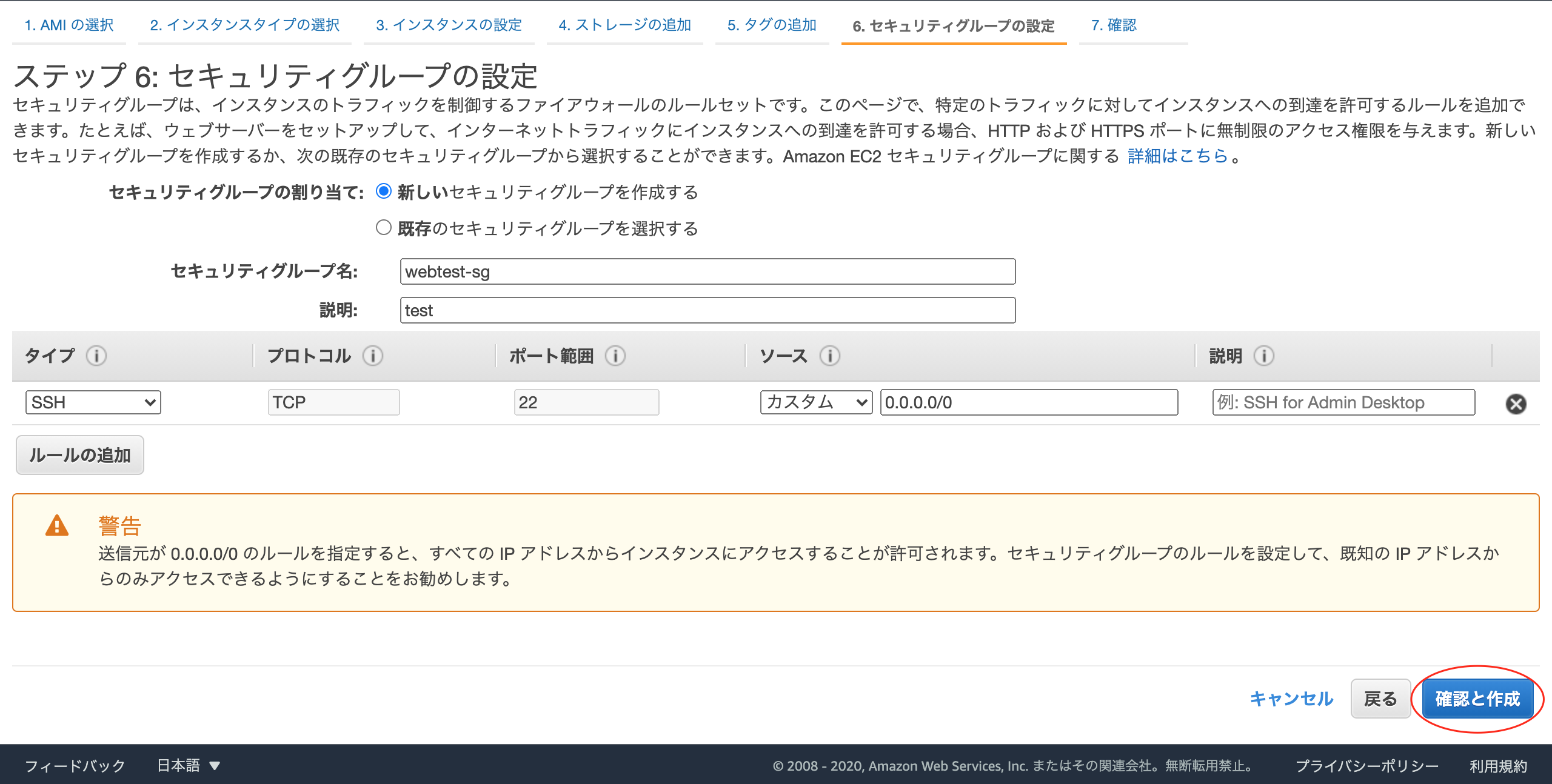 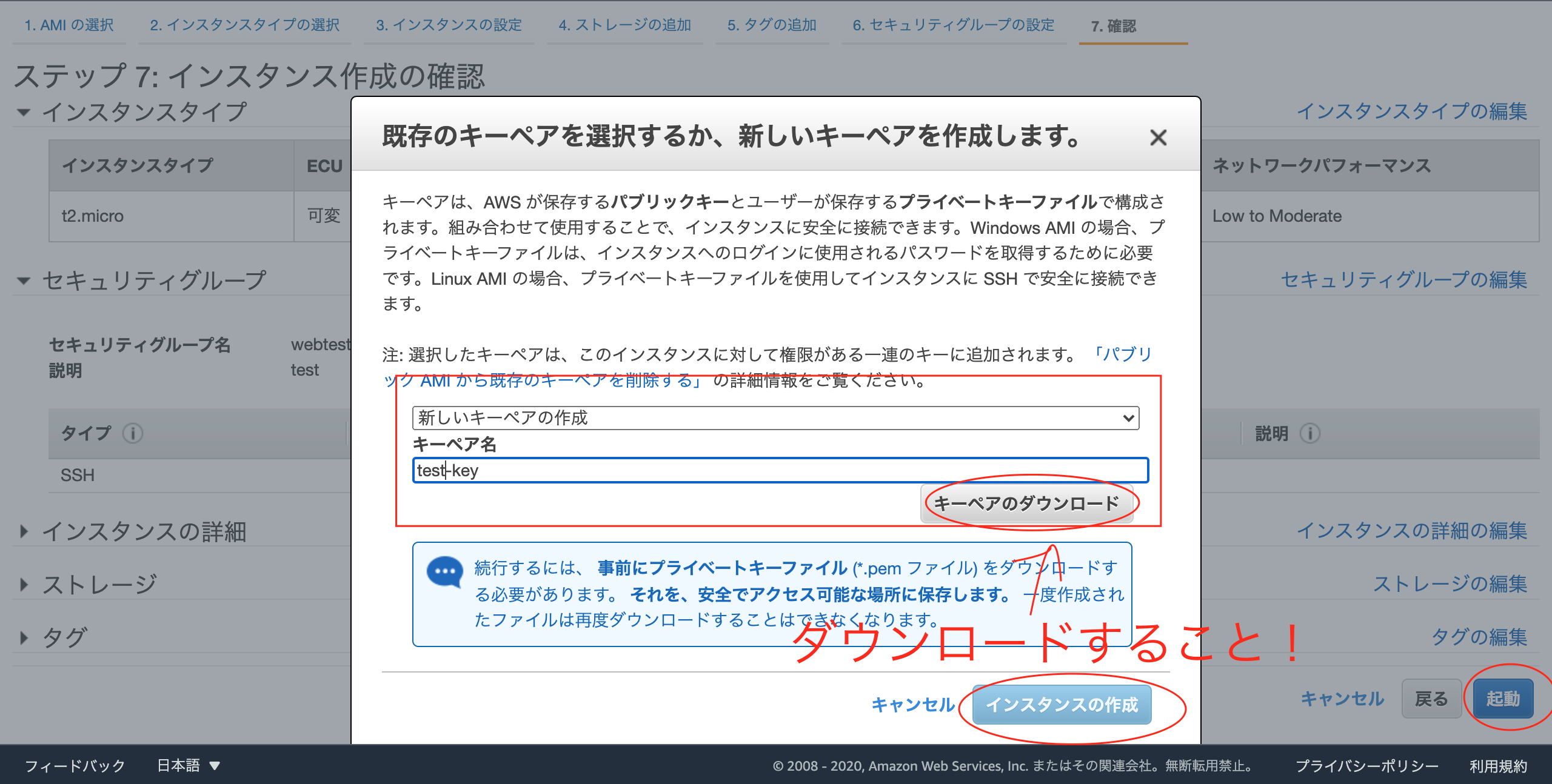 Let's check if EC2 can be started Type the following command

You have now started EC2. 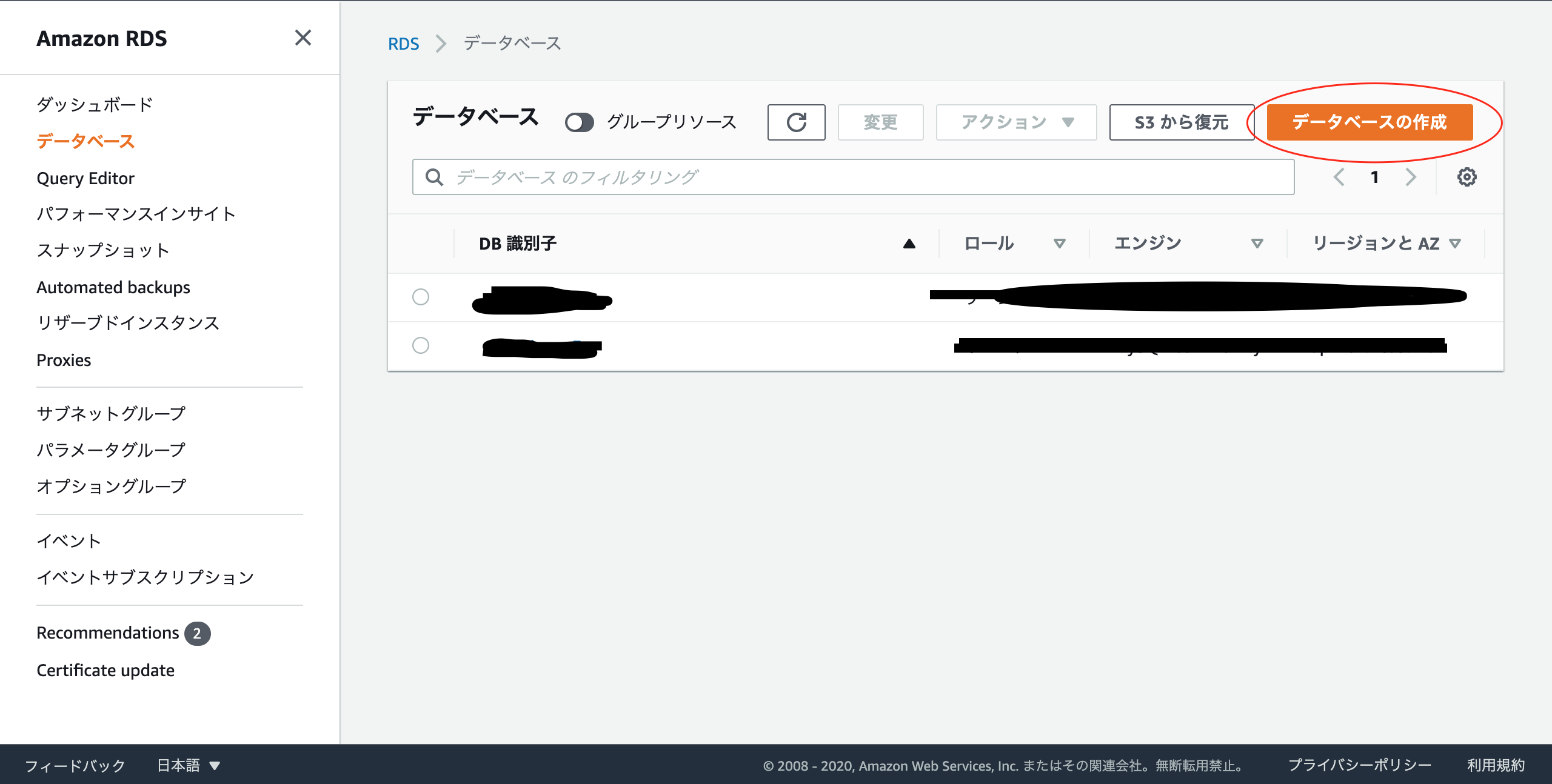 The amount of learning about security groups is still small, and security may be a loose setting. Try using it in ** test environment only **.

As an image, do you feel that there are 65535 (port number) entrances at home etc. and only the entrances permitted by the security group are unlocked? --HTTP communication uses port 80 --Port 443 is used for HTTPS communication There are typical port numbers such as. 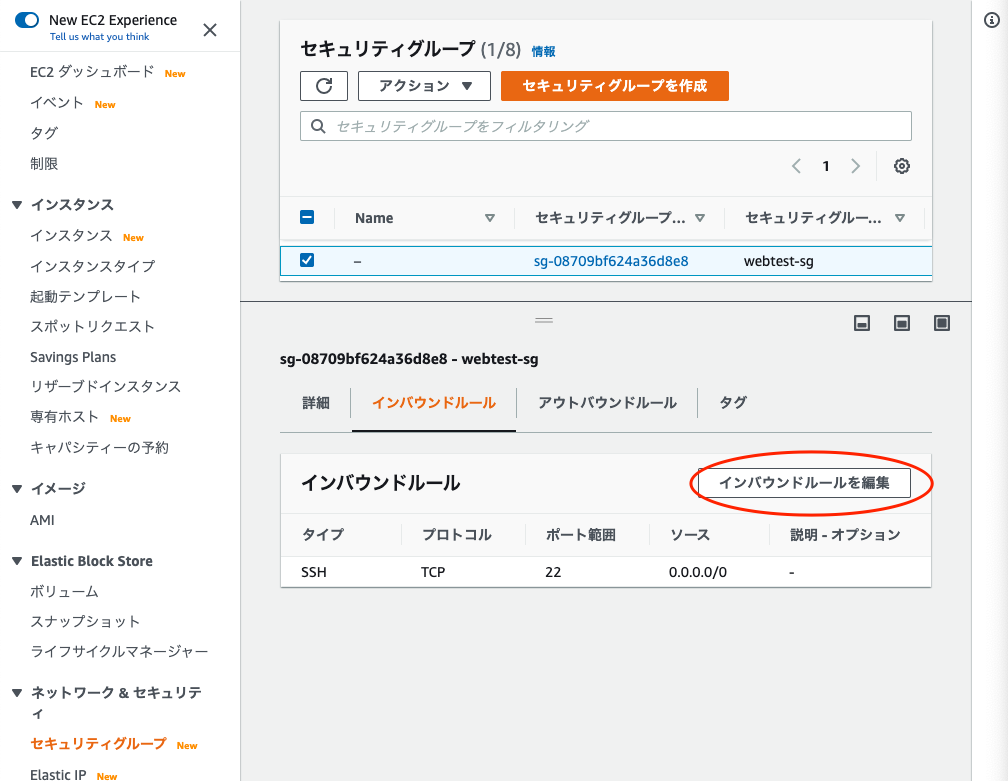 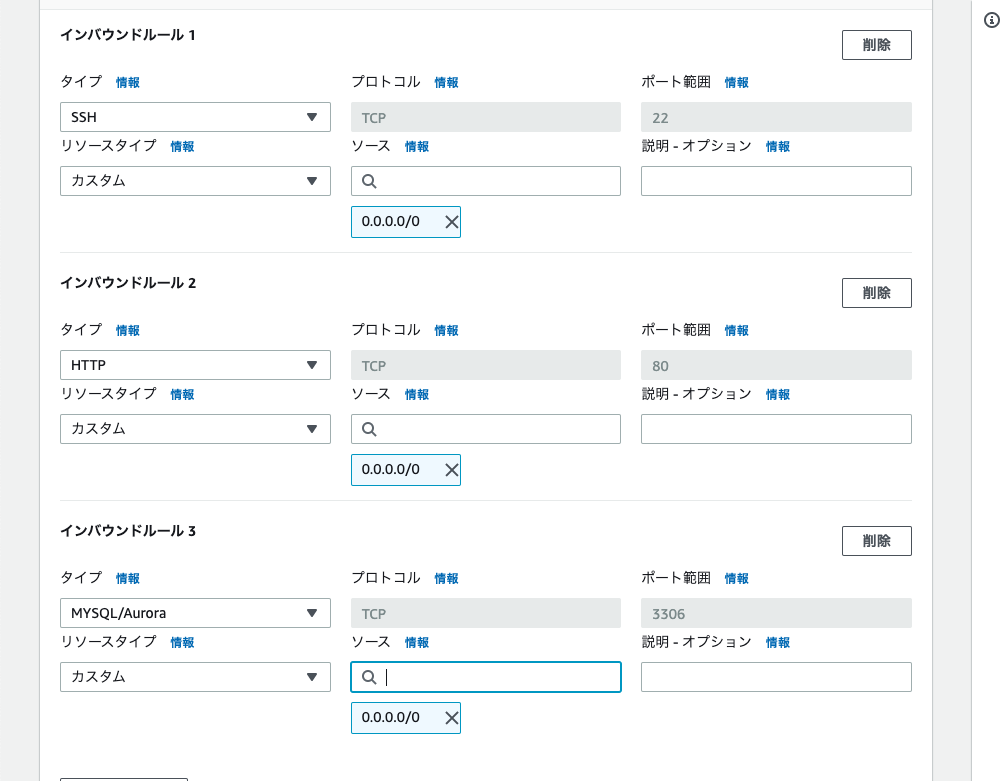 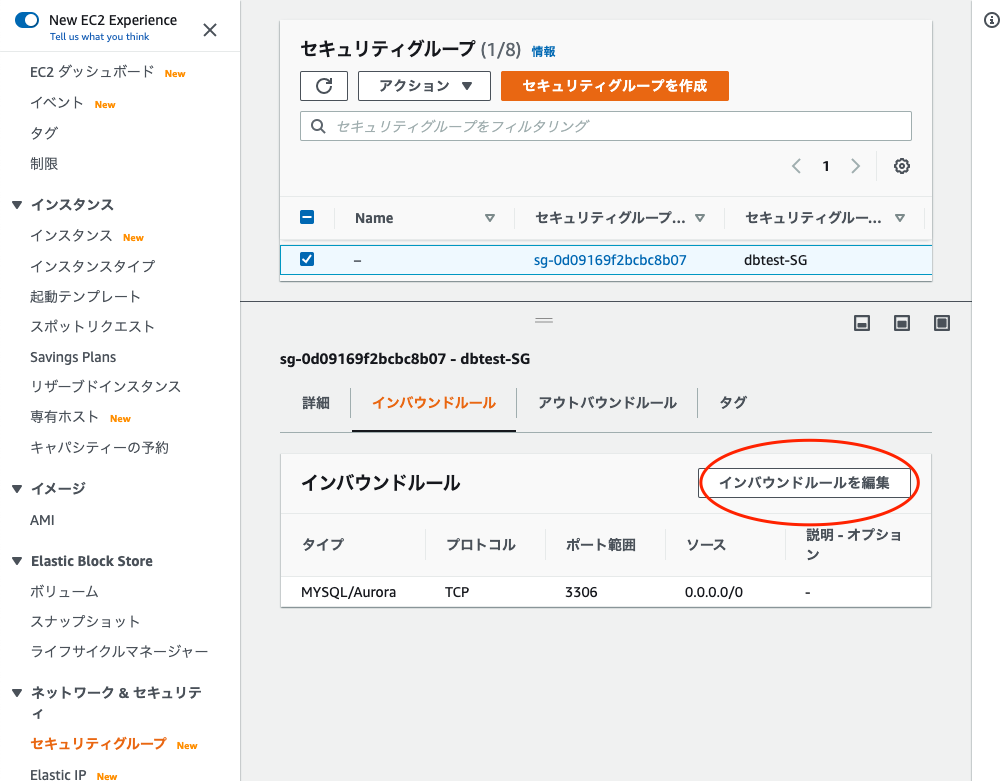 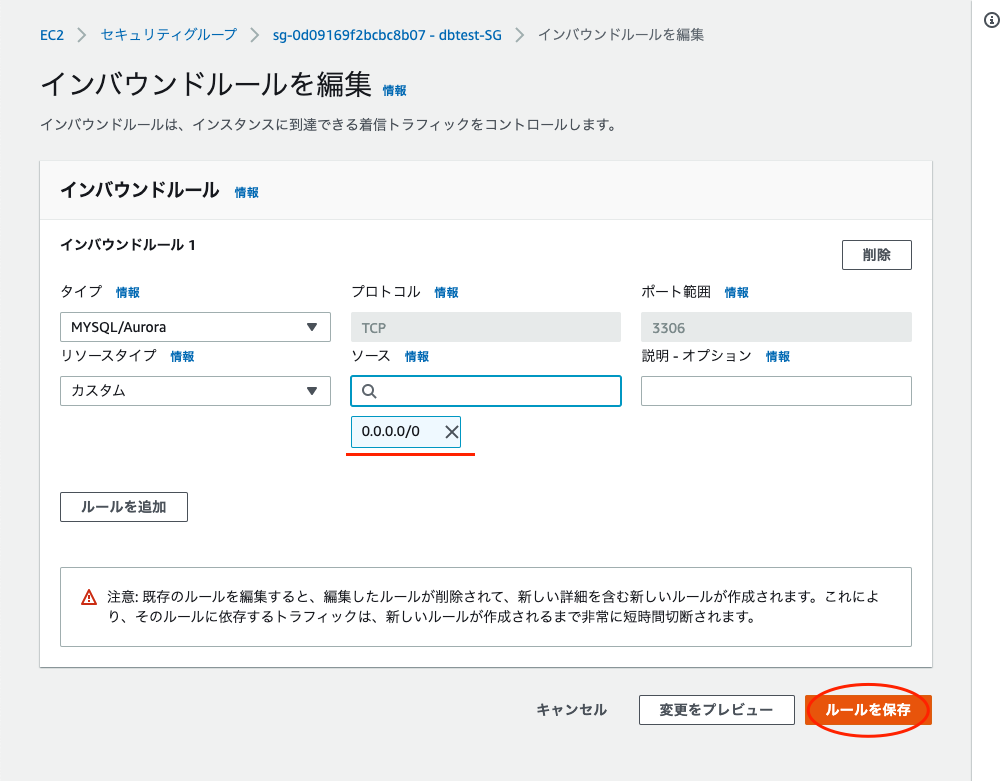 Let's check if RDS can be started Type the following command

This completes the RDS settings.

You can also edit using vim directly in SSH to edit the code of testDjango, but this time I will try using FailZila For super beginners! How to use FileZilla

Install and open, press the server button on the upper left and the following screen will appear 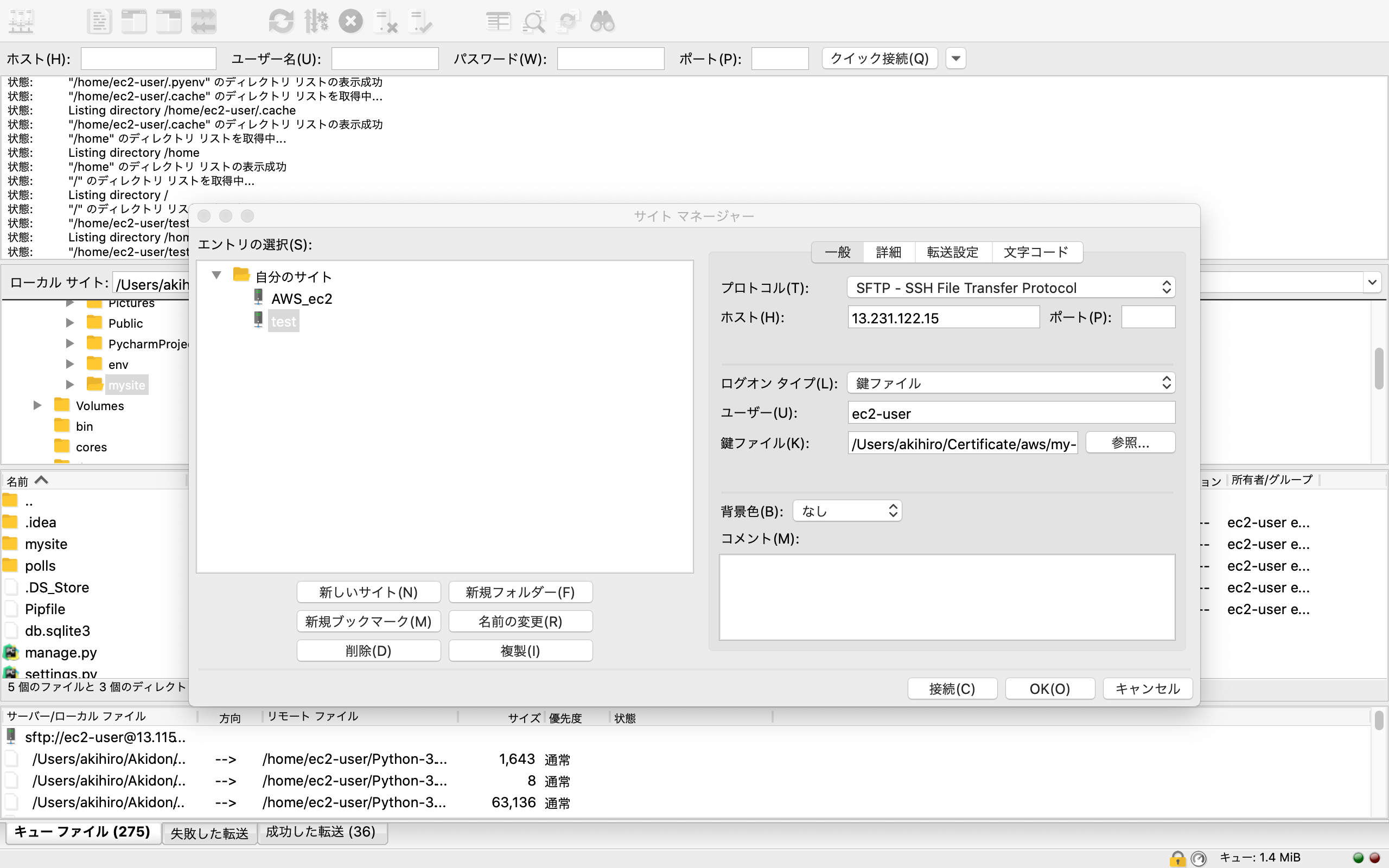 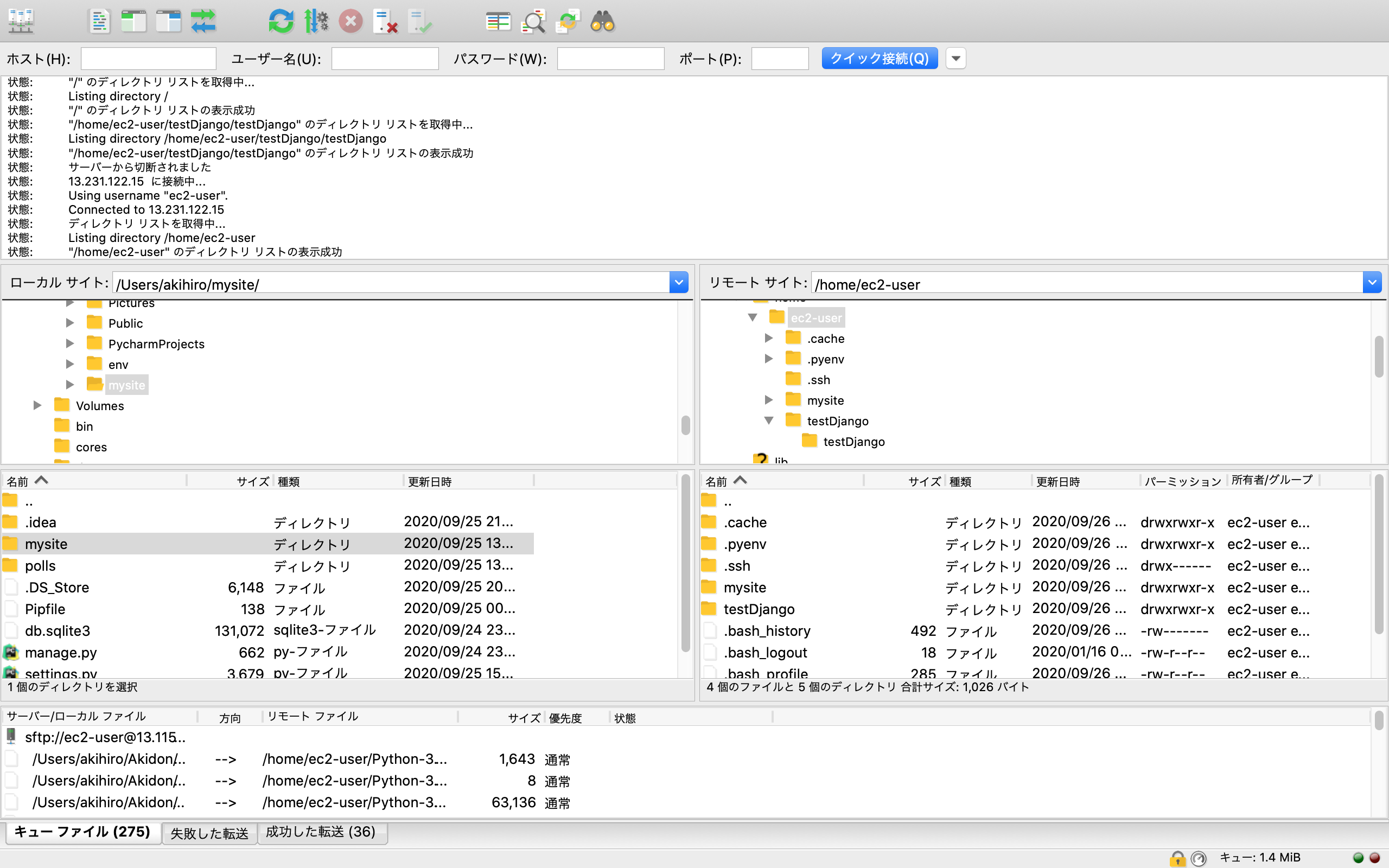 After the setting is completed, the above screen will appear ** Left is local site (in my PC) ** ** Right is remote site (in EC2) ** Files can be passed and rewritten here. Duplicate the testDjango I made for the time being to the local site

After right-clicking the file you want to edit, you can edit it by displaying and editing. Allow editing with PyCharm in the next [2.4]

How to associate PyCharm

-[1] Right-click the .py file from Finder -[2] Set Open in this application to PyCharm -[3] Change everything

--Did you open FileZilla and upload it? --Are there any commands you forgot to type? --Are there any download failure commands left with error? --Is it 3 or higher in python --version? -Did you keep the order of typing the commands in [2.1.2]? --In setting.py, NAME is a DB name created by MySQL (** not a DB identifier **)

If you feel that it is impossible, you can recreate the instance from scratch or With the EC2 instance selected, press the action and launch a similar one An instance with the same settings will be created.

This completes the EC2, RDS, and Django settings.

I was too bad at naming this time. (´︵`) For example, if the blog name is xblog xblog-vpc xblog-public-subnet xblog-ec2 xblog-rtb xblog-ec2-sg xblog-db-sg I think that it is easier to understand if you do it.

I hope this article helps someone.

Next time I will try to implement the API for this.

The following and the sites that I have referred to very much in the middle of this article are introduced. Thank you very much.