This is the 19th day article of Houdini Apprentice Advent Calendar 2019. This is a small story that was compared and examined when building VWS for Houdini.

The machine used for work has a limit of about 32GB of memory, and it is difficult to increase the GPU. As long as the 3DCG environment of macOS used for private use becomes weaker year by year, OpenGL will be abolished and CUDA support will be provided. It is an OS that is not suitable for CG because it is cut off. I decided to build a GCP CentOS environment for cloud computing.

There are several reasons for choosing GCP. Athera, which was provided as a VFX cloud platform, is now a backend Used on cloud platforms, ZYNC, OpenCue, Stadia, etc. This is because we are putting a lot of effort into media and entertainment. (The aws share is too strong. AWS also has VWS [^ 1].)

Use the Teradici PCoIP client instead of the VNC client for the remote desktop client. Teradici is a remote client especially used for graphics workloads. Wacom drivers are also supported. Since it is sold from 5 volume licenses and it is not sold as an individual license, Launch a Compute Engine instance with Teradici from GCP Market Place.

I think Ubuntu is the most popular for personal use, but VFX production is mostly CentOS. (Providing the rpm package is that) Regarding the dependent libraries, please read them separately for each distribution.

I also considered Quadro, but it's quite expensive so I tested it. Sent off.

Use the container prepared in the marketplace. The price will be higher, but since there is no need to set GNOME or GPU driver, The content is gentler than doing everything from the beginning, such as booting from ISO. If you want to do everything yourself, please refer to the link below. [^ 2]

Specify the Tokyo region (asia-northeast1-a) because GPU is supported. It's hard to work with this spec, but it's about $ 1 or 2 per hour. 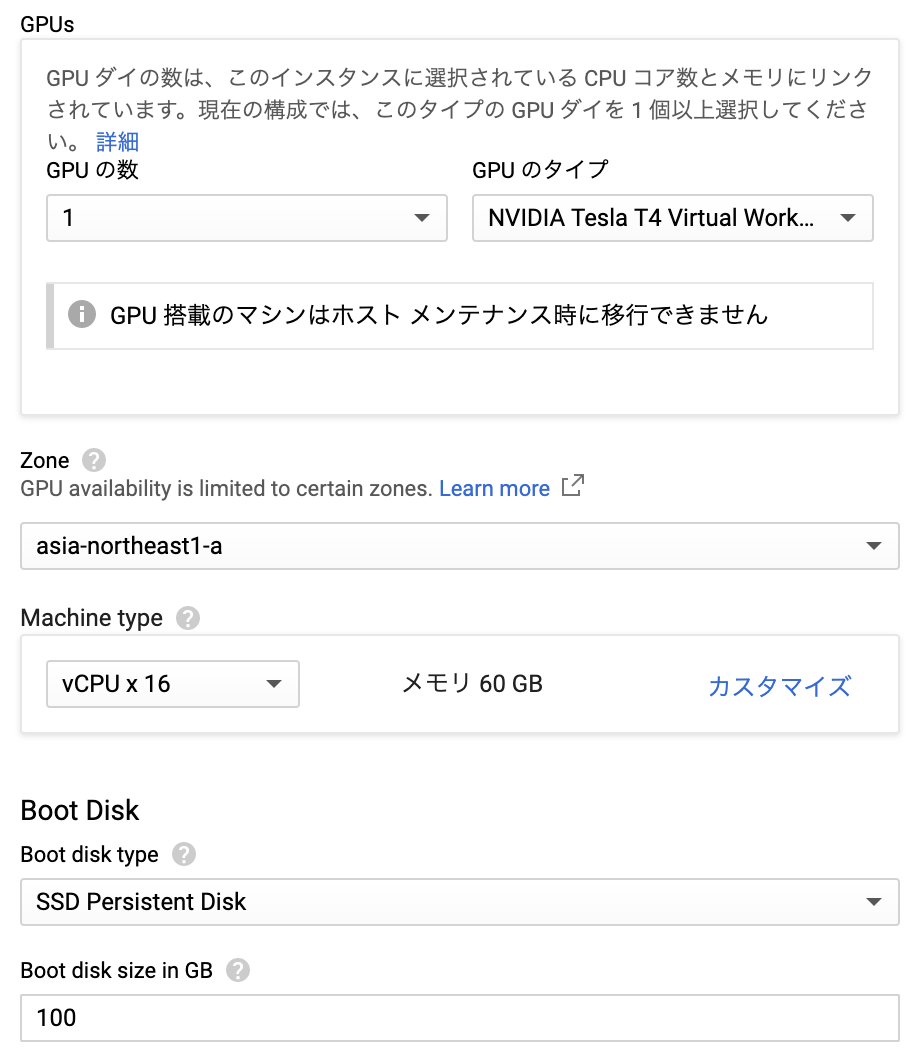 The user and password set here will be used when logging in to the Teradici client.

If you follow the manual, you should be able to start it with the license manager, I was warned that the following libraries are missing, so I added them

It went well. It's tough, so I want to set it in a container. You can see that the GPU is recognized during boot. 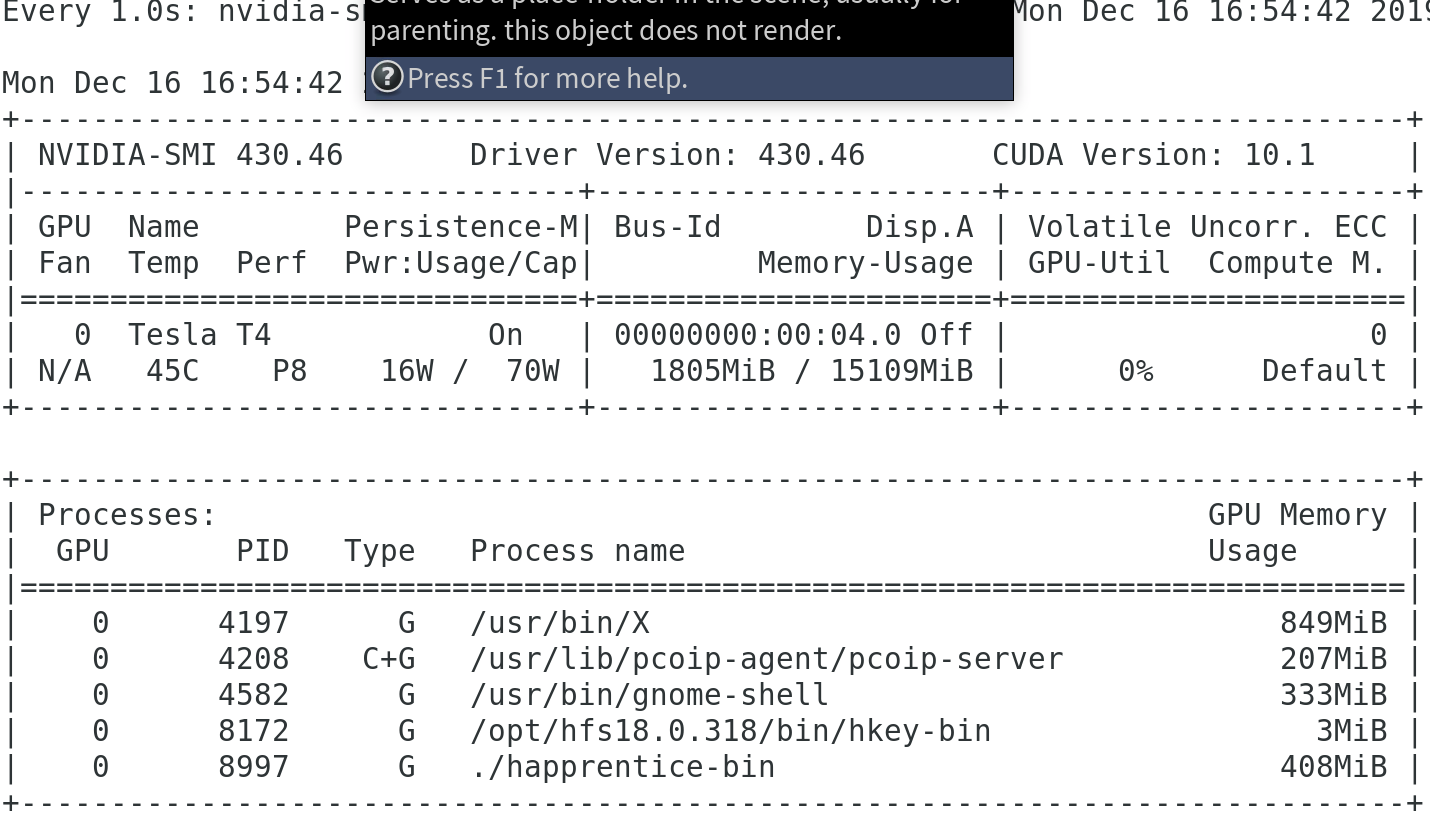 If you leave it without doing anything, the free tier will be used up in about 2 weeks, so Shut down the instance with shutdown -h now.

As for the impression I made by rushing, it is an impression that it is not very suitable for Boligon modeling and texture painting where responsiveness is a bottleneck. I think that it can be used quite well for simulations that require abundant memory and GPU calculation (without worrying about heat and electricity costs). I was able to put together an article about Houdini + Linux setup that seems to be Apprentice.