I'm using ubuntu, and for backup, I often use disk-related commands such as connecting an external SSD to copy data and setting the database storage location to the secondary disk.

So this time, I have summarized the commands that I often use as a memorandum for myself. I hope it helps you.

I mainly use the following commands to use the disk on Linux.

Unlike Windows, Linux does not have a drive letter, so there are no expressions such as C drive or D drive. Therefore, when you mount the partition on the disk, it will be treated like a folder and you will be able to access the contents of the HDD.

When the disk is recognized, each HDD is expressed as / dev / sda, / dev / sdb, and so on. The part of sd is fixed, and the alphabet after it seems to continue in order from a. (Sr for CD / DVD drive)

Of course, this is not the only thing defined in the FHS, but it also mentions the underlying directories (such as "/ usr / share"). 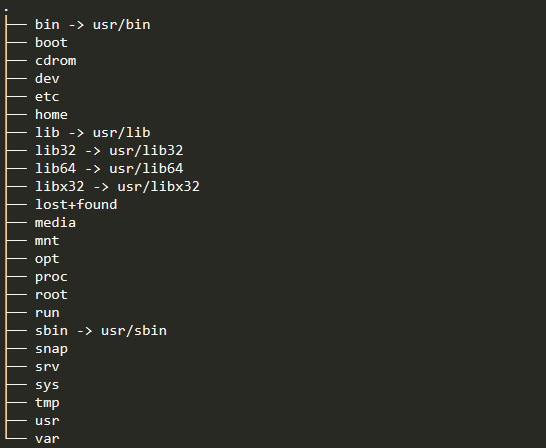