Build a mruby development environment for ESP32 on Linux.

Building a mruby development environment for ESP32 on Mac --Qiita Before writing, I couldn't find an article written for Mac, so I actually tried it on Linux.

I couldn't build it on the way, so I tried it on a Mac, but in the end I got stuck for the same reason and solved it. Since it is a good idea, we will also release the Linux version. (The flow is the same, but the commands etc. are slightly different)

I'm building a Linux virtual machine in Parallels and building it on top of it.

The Linux distribution and version used.

The target device is M5Stack.

I don't usually use Linux, so I tried using Linux mint, which I had never installed before, by referring to the site below.

Just follow the Parallels Installation Assistant and select your distribution and it will create it almost automatically.

I didn't know that there is also a free version called Parallels Lite, which also seems to be able to create a virtual environment for Linux. 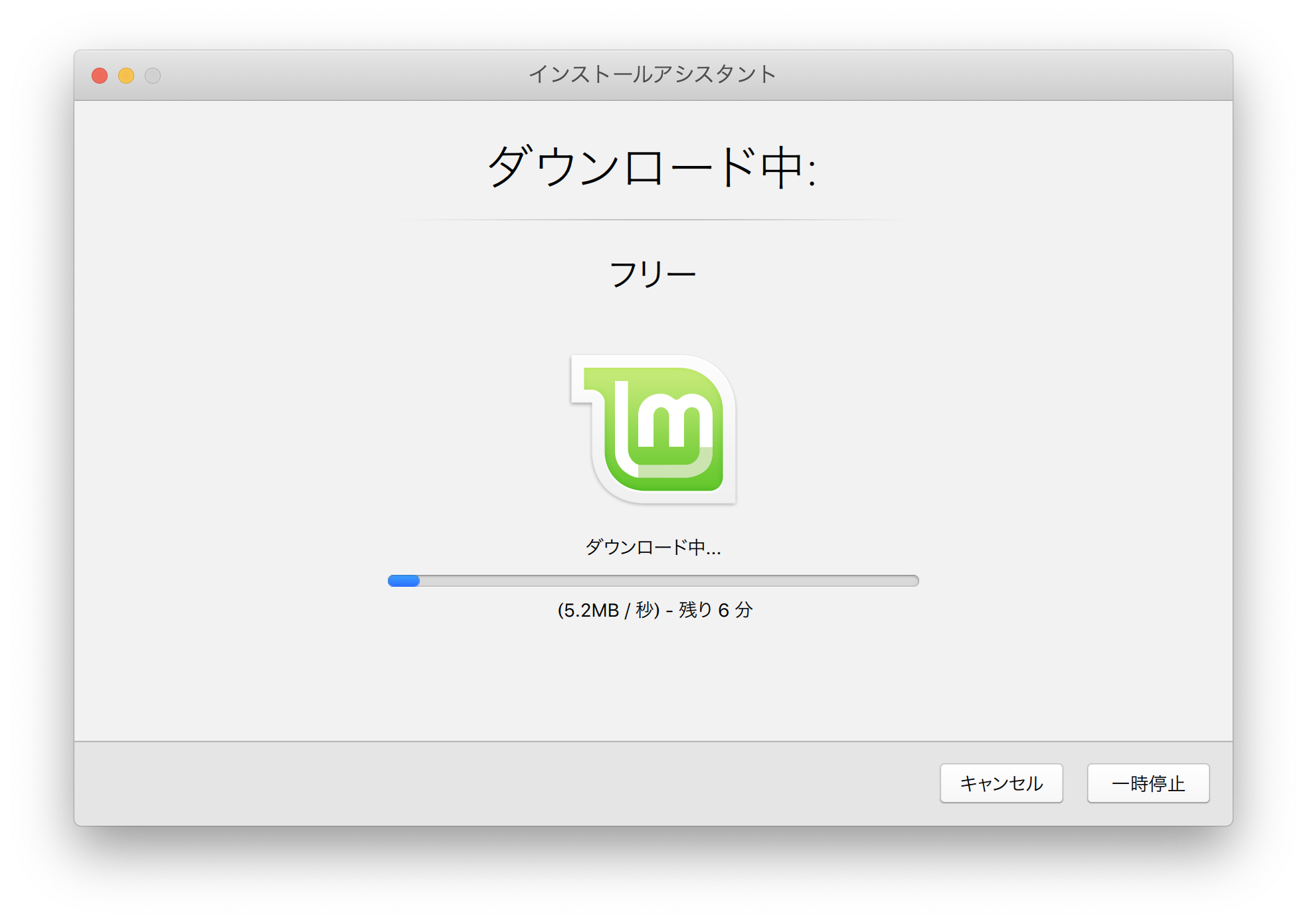 The cross development environment called ESP-IDF is used as in the case of Mac.

We will proceed according to the official document, but it is necessary to prepare various commands in advance.

@GORO_Neko wrote the necessary commands in the article below, so I will refer to that.

Install the necessary commands as shown below. (The one that was not included and the one that was upgraded.) These days it's not apt get but ```apt install `` `.

From here on down is roughly the same as the Mac version. Clone from github into the esp directory according to the documentation.

~/.Add the following line to bashrc.